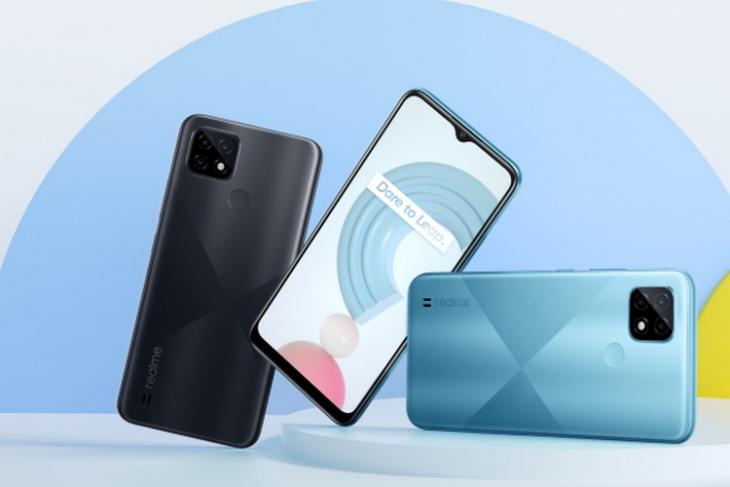 Realme is keeping up the pace and launching new smartphones every couple of weeks. After the Narzo 30 and Realme 8 series, the company has expanded its C-series lineup in India today with the launch of three new smartphones – the Realme C20, C21, and C25. Here are the specifications, pricing, and availability of these new affordable phones from Realme. 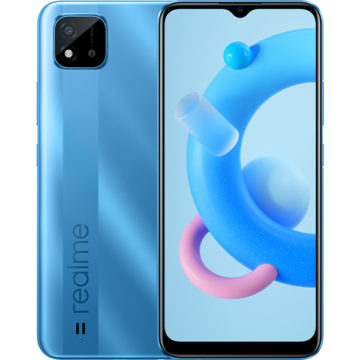 Also, you get 2GB of RAM and 32GB of internal storage, which you can further expand up to 256GB via a microSD card. For optics, Realme C20 features a single 8MP rear camera that supports 720p and 1080p video recording at 30fps. There’s also a 5MP selfie sensor that sits in the waterdrop notch at the top.

The 5,000mAh battery present in the Realme C20 charges through a micro-USB port. The charging speed of C20 is 10W. The device runs Realme UI based on Android 10.

Coming to Realme C21, the smartphone packs a similar 6.5-inch HD+ LCD display with a 1600 x 720-pixel resolution. The chipset on board is the same as the Realme C20, the MediaTek Helio G35. One aspect where Realme C21 differs is in the camera department. Also, you have a rear-mounted fingerprint sensor on the C21, which is missing on the C20. 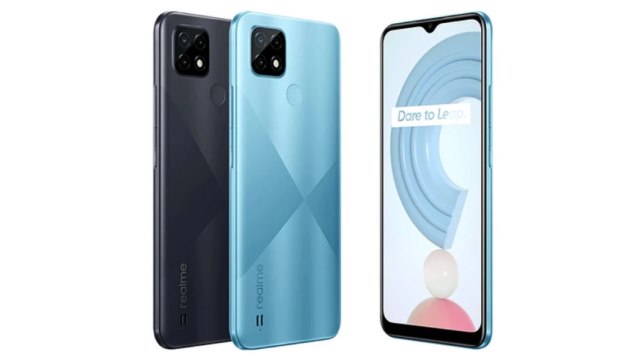 The C21 comes with 3/4GB of RAM and 32/64GB of expandable internal storage. The 5,000mAh battery with 10W charging and the presence of a 3.5mm headphone jack remains unchanged. As for the software, the device runs Realme UI based on Android 10.

You can buy Realme C21 in Cross Blue and Cross Black colors. 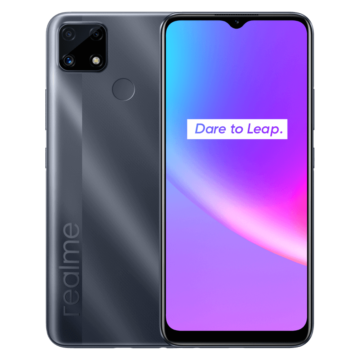 Realme C25 is the most powerful phone the company has launched today as part of the C-series. The 6.5-inch HD+ LCD display is the same here, but you get the Helio G70 gaming-centric chipset here. The handset also features TÜV Rheinland certification for the first time in the C-series. You also get 4GB of RAM and 64/128GB of internal storage onboard.

The first sale of Realme C20 will take place at 12 PM on 13 April across Realme Online Store, Flipkart, and offline stores. The company says that the first million customers can buy the device at Rs. 6,799 (an instant Rs. 200 discount).

Meanwhile, the Realme C21 will go on sale at 12 PM on 14 April. The first sale for Realme C25 is set for 12 PM on 16 April across Realme Online Store, Flipkart, and offline stores.