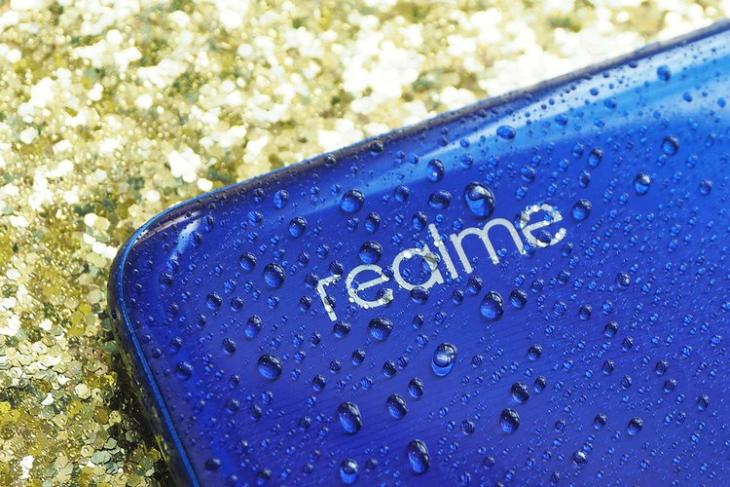 Chinese smartphone and smart devices maker, Realme has today confirmed that it will be attending IFA 2020. This will mark Realme’s first ever attendance at the tech show. The company will be holding a “2020 Realme Launch Conference” at the event to showcase its brand and product strategy to the world.

Realme’s attendance at IFA comes at a point in time when the company is trying to expand its footprint beyond India. With multiple smartphones, fitness trackers, and even a smart watch, the company is hoping to expand globally. Realme is planning on doing this by first focusing on Europe, and then expanding to Latin America as well.

“realme envisions to bring best-in-class technology, powerful performance and trend-setting designs to the users. In a short span, realme has emerged as one of the top four smartphone brands in India, Thailand, Cambodia and Egypt, and is amongst the top five in Myanmar, the Philippines, Ukraine, Indonesia and Vietnam, according to Counterpoint Research and IDC. realme’s steadfast commitment to bring the best tech-lifestyle experience for fans worldwide has contributed to its enduring popularity.” said Madhav Seth, VP and CEO Realme India and Europe.

From what we can tell, Realme’s main focus at IFA 2020 will be to make its presence known, rather than showcase new products. The company will likely also expand on its 1+4+N strategy of releasing products that it has been employing in India and SEA.

For the unaware, IFA 2020 is an invite-only physical event that’s being held from September 3 to September 5 in Berlin.