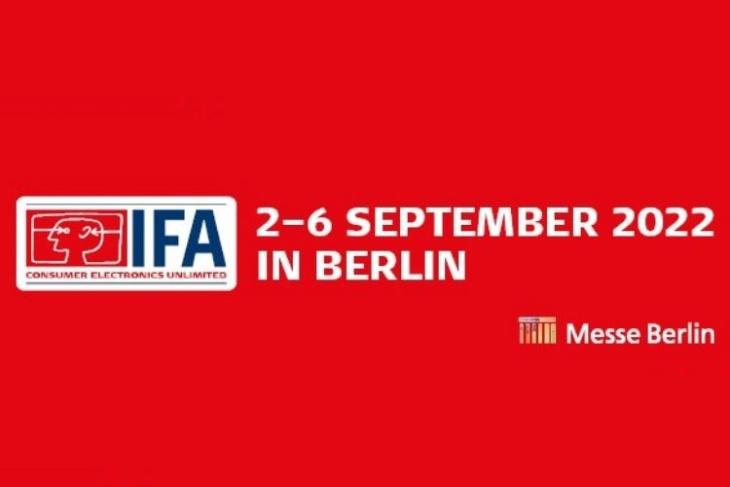 After ESA recently canceled the popular E3 2022 event, be it online or in-person, Meta has now followed in its footsteps by canceling its yearly Facebook F8 developer conference this year. Meanwhile, not all events are being canceled as the famous IFA Berlin tradeshow is returning as an in-person event this year. Here are the details.

Meta, via a recent blog post, has revealed that it will skip out on the F8 conference this year, and it isn’t due to the COVID-19 pandemic. The reason is for the company to focus on its current core idea: Metaverse. And it doesn’t appear surprising given that the company just rebranded to take ahead the concept of Metaverse.

For the same, Meta has confirmed other events for 2022 like the inaugural business messaging event, Conversations on May 19, the Connect event later this year, and more.

As for IFA, it is also making a return as an in-person event after it was canceled last year. The IFA 2022 tradeshow will be held from September 2 to September 6 at Messe Berlin.

Jens Heithecker, IFA Executive Director, Executive Vice President Messe Berlin Group, in a statement, said, “Now, though, it’s finally time to ‘get real’ and once again organize a full-size trade show at the grounds of Messe Berlin and in a city that is not only the capital of Europe’s largest consumer market but evolved as a European media hub as well. Many leading global brands have already committed their participation. As of now, we register high demand for the IFA Fitness & Digital Health area and the Home Appliances section.“

Major event grounds are now opening up in Berlin and people will be able to attend these events without the need for showing any COVID-19 vaccination, test, or recovery proof.

While some events are totally being chucked, some are returning to normalcy. What are your thoughts on this? Should all events become in-person? Let us know your thoughts in the comments below!