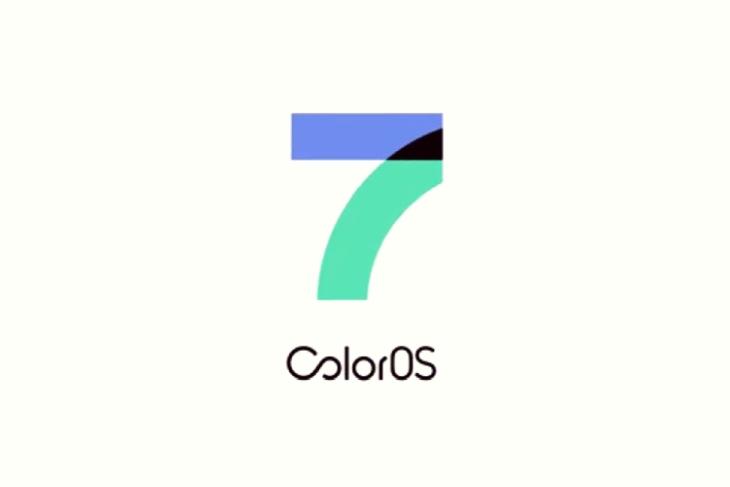 After teasing its next custom software skin over the past week, Oppo has today taken the wraps off ColorOS 7 at an event in China. I know, you must have expected a stock-ish UI experience from Oppo, but the company is sticking to its custom icon and font designs. It has refreshed the interface, improved the performance, and added some new features as well. So, let’s not waste any more time and check out what’s new in ColorOS 7: 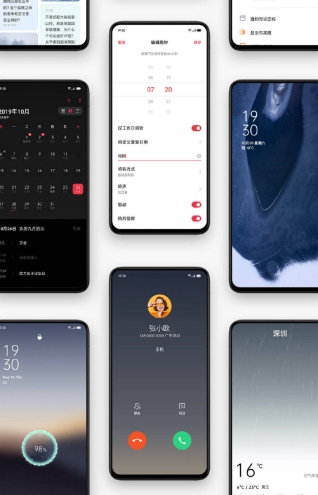 Oppo has developed a new quantum animation engine for improved visual interaction, as well as a global dark theme as well. There’s new Art+ wallpaper on board as well to offer users a wide range of options to look and feel of their Oppo or Realme smartphone. All of this should make the UI easy on the eyes, says the company.

In a manner similar to Apple, Oppo has revealed performance improvement numbers for ColorOS 7. The new custom skin here brings a 25% improvement in app startup, a 40% more efficient RAM utilization, and a 15% better touch response – which will surely come handy for gamers. Gaming on ColorOS 7 will be breezy, thanks to a 19% improvement.

Some background optimizations are also in play here to enhance the overall experience. New software features include a Focus Mode, as teased on Weibo. It’s similar to the Zen Mode that debuted on OnePlus phones earlier in 2019. The phone will now automatically switch to DND mode when it connects to your car’s Bluetooth. 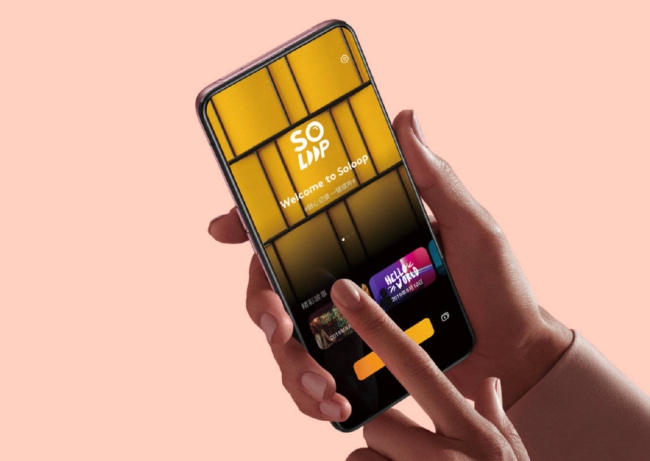 Oppo has tried to simplify video editing with ColorOS 7. It has introduced a Soloop video editor, which uses an image algorithm to scan your video recordings. It finds and singles out the good section and automatically joins them, applies effects, and outputs a striking video.

ColorOS 7 also improves on the camera software with the addition of a Polar Night Mode. Oppo phones already have a night mode but the company has now developed an image enhancement algorithm. It uses multi-frame noise reduction to output stunning pictures even under low-light conditions. 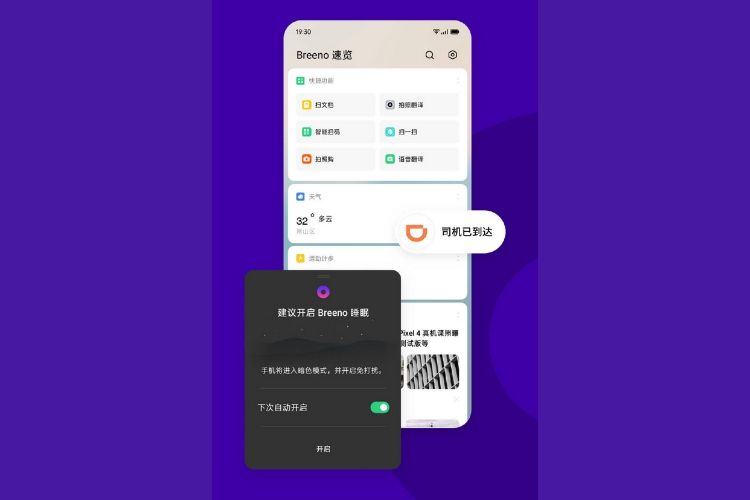 When most Chinese phone makers have their own voice assistant (like Xiaomi’s Xiao AI, Vivo’s Jovi), why does Oppo have to stay behind? ColorOS 7 sees the debut of “Breeno Voice,” which can understand complex commands and help users out with daily tasks or interactions.

Apart from this, ColorOS 7 also introduces the “new file transfer protocol” that will work across Oppo, Realme, Vivo, and Xiaomi devices. A new shortcut to capture screenshots, flashback button to switch between a game and messaging apps, and a myriad of other features have made their way in this custom skin.

Oppo has today announced that it will begin beta testing the ColorOS 7 update later this month. It will start with 3 Reno devices on November 25 and should reach a total of 20 Oppo and Realme devices by Q2 2020. You can check out the update roadmap for China attached down below:

There’s currently no word on whether all the aforementioned phones will receive Android 10 alongwith Oppo’s custom skin. I hope they do. Oppo has revealed the update timeline only for China today but we won’t have to wait long to learn the update timeline for India. The company has scheduled an event for November 26 to unveil ColorOS 7 in the country, which is next week. So, stay tuned for more information.

This is What Oppo’s ColorOS 7 Update May Look Like