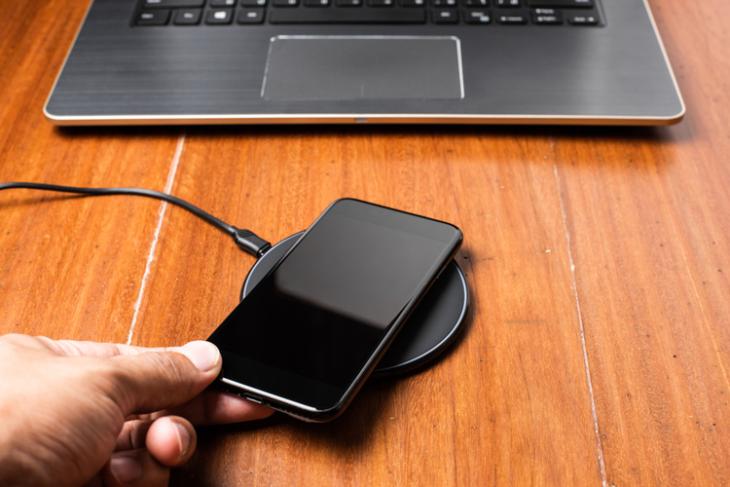 Realme is apparently all set to launch its first wireless charger in India. The 10W charger will be part of the company’s plans to increase its accessories portfolio in the country. It’s yet to be listed on Realme’s official webstore, but can be spotted on the company’s support site. Believed to have been first reported by FoneArena, the Realme 10W wireless charger is one of the options suggested while searching for ‘wireless’ products on the site.

The FAQ section also lists questions, such as ‘Wireless charger Not Working’, ‘Wireless charger Charging Slowly’, etc. However, the actual webpages related to these questions or the product itself are yet to go live. We were getting error messages when clicking on these links, suggesting that these pages are still under construction. You can check out the listings yourself at the link above. Either way, there’s no more information on this subject as of now. However, we hope to get more details soon. 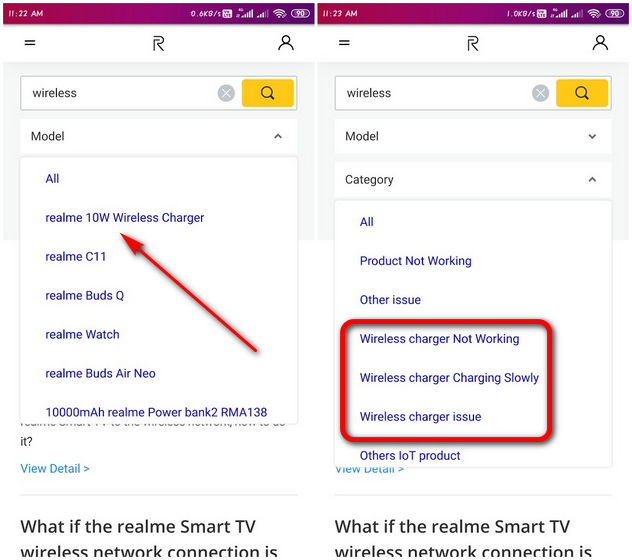 It is worth noting here that Realme had originally teased the 10W wireless charger during the launch of the Realme Buds Air last year. The CEO of the brand’s India operations, Madhav Sheth, also confirmed the device in a subsequent episode of ‘AskMadhav’. That being the case, it is exciting to see that the company seems to be finally ready to launch the product.

Following in Xiaomi’s footsteps, Realme has been aggressively expanding its portfolio in India in recent times. Apart from its usual line of smartphones, the BBK Electronics-owned brand has launched a whole host of other produces in India, including multiple TWS earbuds at varying price-points, fast-charging power banks and more. It will be interesting to see what else the company brings to the country going forward.