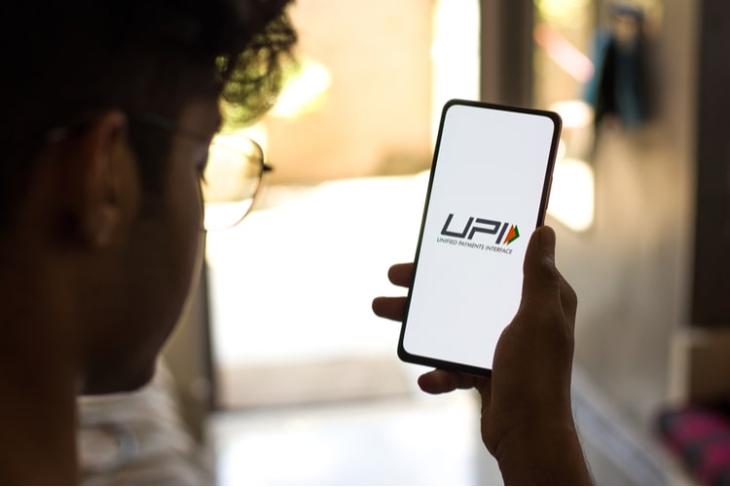 The Reserve Bank of India, today announced that UPI (unified payments interface) users will now be able to link their credit cards with their UPI accounts for UPI transactions, which has safely become one of the most popular modes of payment in the recent past. Previously, users could only link their current or savings accounts via their debit cards. Check out the details right below.

Citing the rising inflation in the country, the Reserve Bank of India (RBI) made some significant changes to its monetary policies today. In an official press release, amongst various other things, RBI mentioned that Indian citizens will now be able to link their Rupay credit cards with their UPI accounts to make credit payments via the platform. Support for other credit cards is expected to be added, going forward.

“At present, UPI facilitates transactions by linking savings/current accounts through users’ debit cards. It is now proposed to allow the linking of credit cards on the UPI platform. To begin with, the Rupay credit cards will be linked to the UPI platform. This will provide additional convenience to users and enhance the scope of digital payments,” reads the official press release.

In the press release, RBI governor Shaktikanta Das said that in May 2022 alone, around 594 crore UPI transactions, amounting to Rs 10.4 lakh crore, were processed. Furthermore, earlier last month, we saw UPI record the highest volume of transactions in India, and it is only increasing.

Due to the rising popularity of the platform, RBI believes that by linking their credit cards to their UPI accounts, users will be able to expand their payment options.

For those who don’t know, India has been heavily supporting UPI transactions and encouraging citizens to use the platform more by introducing new UPI-focused services. For starters, we saw the government launch the 123Pay UPI service for feature phones that work without an active internet connection earlier this year. Following this, we saw the NPCI announce an on-device UPI Lite offline wallet in India.

So, what do you think about the new credit card linking feature for UPI? Do you think it will boost the reach of UPI payments in the country? Let us know your thoughts in the comments below.