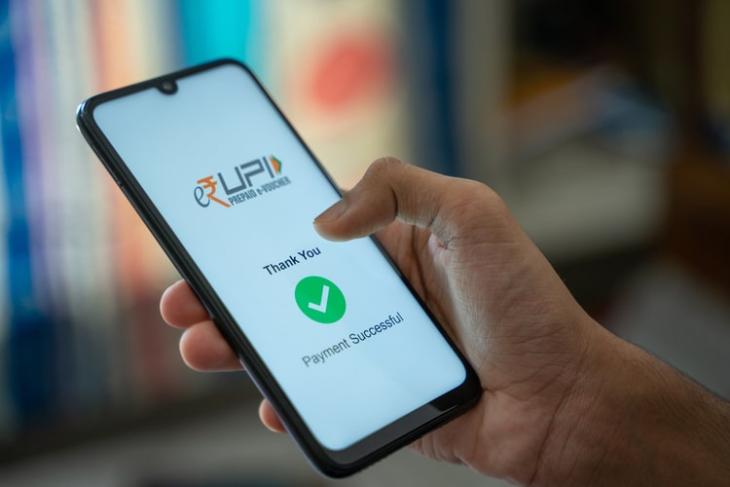 Over the past few years, India has seen a massive increase in digital payments, thanks to various initiatives from fintech companies, the government, and the whole demonetization drive in the country. Now, a recent report from India’s National Payments Corporation (NPCI) revealed that April 2022 recorded all-time high UPI payments in India, reaching a transaction value of nearly Rs 10 trillion. Check out the details below.

In March this year, UPI saw 5.4 billion transactions worth Rs 9.6 trillion. So, on a month-on-month basis, the digital payments platform saw a 3.33% rise in transactions and a 2.36% increase in the value of transactions in India.

However, if we take a look at the year-on-year (YoY) difference, UPI saw a 111% jump in the volume of transactions and nearly a 100% increase in transactional value as compared to the previous year. In April 2021, UPI processed only 2.64 billion transactions worth Rs 4.93 trillion. To recall, UPI achieved its first milestone by recording over 1 billion transactions back in 2019.