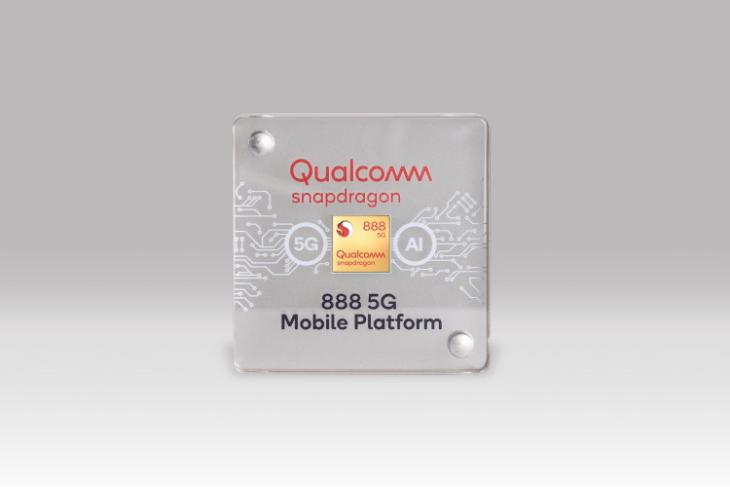 Qualcomm’s current flagship chipset, as you might be aware, is the Snapdragon 888 5G. Announced in December last year, the chipset has been the default choice for smartphone makers while launching an Android flagship phone this year. Well, it looks like that pattern is about to change soon, as an early Geekbench listing of the alleged Snapdragon 888+ has popped up online.

Snapdragon 888+ Shows up on Geekbench 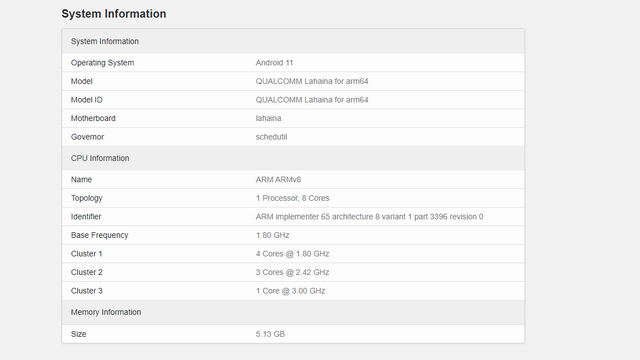 Meanwhile, tipster Digital Chat Station hints that Qualcomm may release as many as three variants in the Snapdragon 888 series. This includes a 4G variant, a Wi-Fi variant, and a Pro variant. From the looks of it, Samsung may use these chipsets on the upcoming Galaxy Tab S8 tablets.

Apart from these scores, there’s no information on the chipset just yet. Going by past Snapdragon chipsets in the ‘+’ series, we could also expect GPU improvements with the upcoming mobile chipset. Since the Geekbench listings have already started to show up, Qualcomm may make the chipset official in the coming weeks. We’ll be covering it when that happens, so stay tuned for more updates.