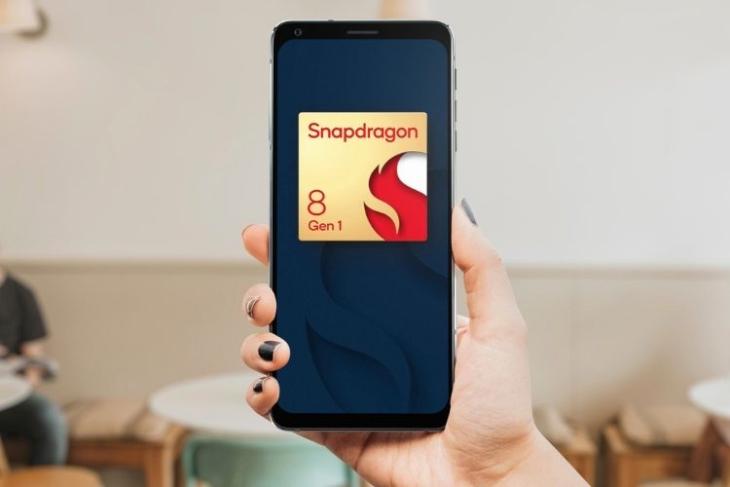 Following the launch of the Snapdragon 8 Gen 1 flagship chip late last year, rumors about the next-gen Snapdragon 8-series chipset started showing up. Back in March this year, a report suggested that Qualcomm will debut the Snapdragon 8 Gen 1+ SoC in May. However, recent reports hint that the company has now delayed the launch. Check out the details below to find out more.

Qualcomm was to launch its next-gen Snapdragon 8 Gen 1+ SoC sometime during this month, with the first smartphones powered by the chipset making their way to the market in June. If that was the case, we should have seen some benchmark scores of the SM8475 chipset, which is the supposed internal name of the processor, by now.

That, however, did not happen and reputable Chinese tipster Digital Chat Station now reports that Qualcomm has delayed the launch of the Snapdragon 8 Gen 1+ SoC to the second half of 2022. The tipster recently took to Weibo to share the news. You can check out a screenshot of their latest post attached right below.

Now, coming to the reason for the delay, Digital Chat Station says that it is due to the current COVID-19 situation in China. For those unaware, China’s “zero-covid” policy has pushed the country to take strict lockdown measures to contain the ongoing pandemic. The Chinese Government has even started using Boston Dynamics’ Spot robots and drones in the streets of its cities to monitor the lockdown measures and inform the public about it.

These harsh lockdown measures are not only affecting the people living in cities like Shanghai and Zhengzhou but also the country’s production capabilities. And this is the primary reason for Qualcomm to delay its next-gen Snapdragon chipset.

Other details about the processor are currently under wraps. Hence, we’d suggest you stay tuned for more updates, including details on the launch time and more on the same!