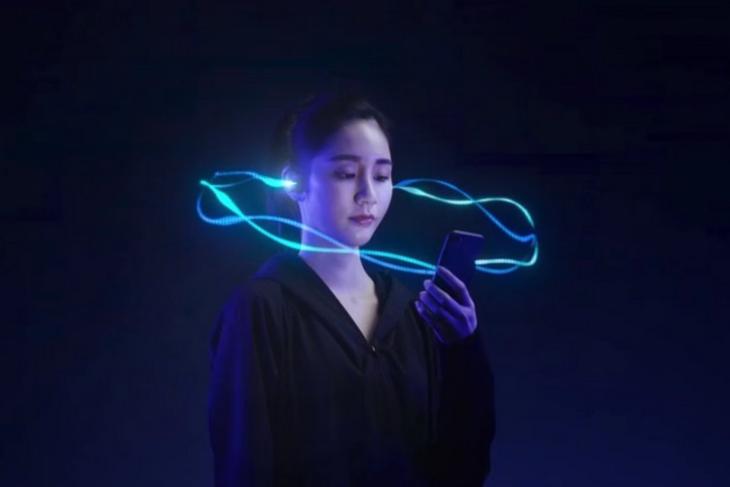 Joining the likes of Apple, popular chipmaker Qualcomm has introduced its lossless audio technology called aptX Lossless as part of the Snapdragon Sound program. The technology will enable users to enjoy a high bit rate for songs and audio, delivering CD-quality music over wireless headphones and TWS earbuds. Users will now be able to listen to lossless audio wirelessly using compatible devices.

Now, for those unaware, several companies have been working to add support for lossless audio for users to enjoy high-quality audio on their smartphones and audio accessories. Earlier this year, Apple introduced support for lossless audio in Apple Music to enable users to experience immersive audio. However, the company later mentioned that the Hi-Res Lossless audio will not support its Bluetooth-enabled wireless earbuds and headphones, including the AirPods Pro and Max.

This is primarily because Bluetooth audio accessories are not designed to handle lossless audio due to the lack of support for bandwidth over wireless connections. Nonetheless, Qualcomm’s new aptX Lossless will use lossless compression to deliver “mathematically bit-for-bit” audio over Bluetooth connections.

So, with Qualcomm’s new aptX Lossless technology, users will be able to enjoy Lossless audio over their Bluetooth-enabled earbuds, which was previously not possible. However, it is worth mentioning that smartphones and wireless earbuds need to pack the necessary hardware to support Qualcomm’s new lossless audio technology.

As per the chipmaker, once the technology is live in the market and users start using it, Snapdragon Sound will automatically detect lossless audio sources. It will then play audio files at much higher bit rates than what is possible using aptX HD. Qualcomm was able to trump the bandwidth cap of Sony’s LDAC audio, which is 990kbps, as will be able to deliver audio at a 1Mbps bit rate. Moreover, in areas where there are complex congestions of wireless networks, aptX Lossless will automatically scale down the audio to as low as 140kbps to maintain consistency.

As for the availability, Qualcomm says that the first device to feature aptX Lossless audio technology will be launched sometime in early 2022. However, the company will make the technology available for (phone and audio accessory) manufacturers later this year.