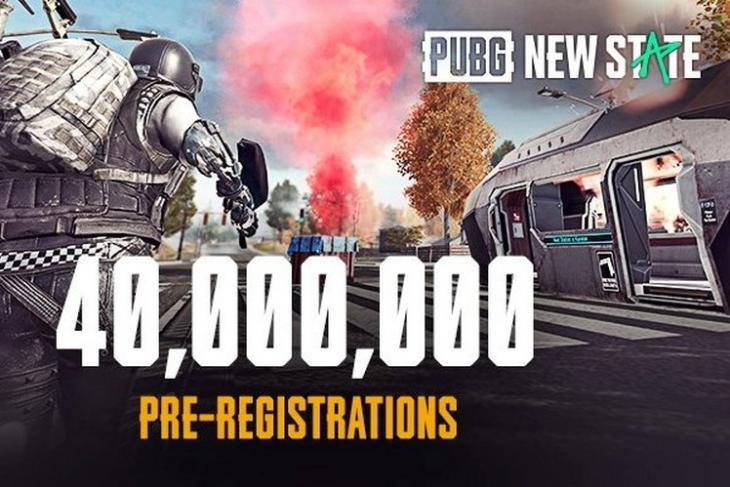 Before releasing Battlegrounds Mobile India (BGMI), Krafton announced a new futuristic take on PUBG Mobile dubbed PUBG: New State earlier this year. The company first opened pre-registration for the game on Android back in February, and recently in India as well. Now, Krafton has announced that it has surpassed 40 million pre-registrations for PUBG: New State worldwide.

The company took to Twitter to share the update. In a recent tweet, Krafton thanked players for their “endless support” and shared an image showcasing the massive number of pre-registrations. You can check out the tweet right below.

Now, it is worth mentioning that the 40 million pre-registrations figure excludes the player sign-ups from China and Vietnam. Moreover, the company mentioned that it would reveal the official release date of PUBG: New State sometime in October.

Furthermore, Krafton also announced that it has completed the second alpha test for PUBG: New State in 28 countries in August. So, the game is pretty much ready for launch and is expected to go live on 8th October for the 40 million pre-registered players.

So, if you want to try out PUBG: New State and haven’t pre-registered for it already, we’d recommend you do that from the App Store or the Google Play Store via the corresponding links right now.