Skip to content
Home News PUBG Mobile Season 14 is Here, Comes with New Rewards and Some Old Ones 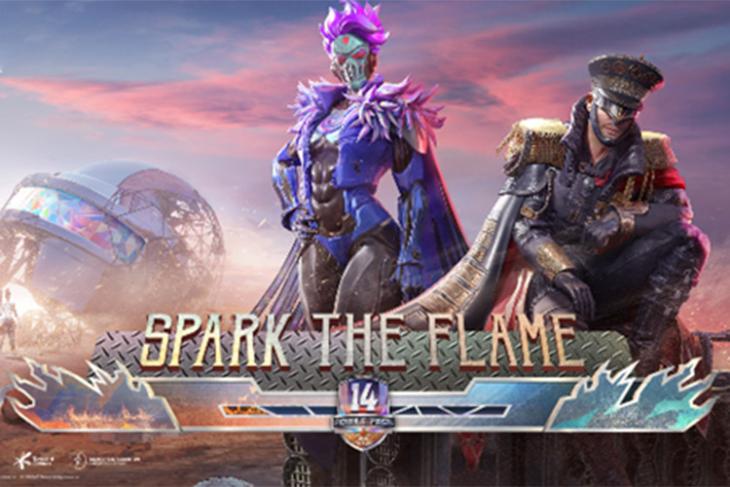 PUBG Mobile recently released its brand new v0.19 update with the new Livik map. That update also prepared the game for the next season of the Royale Pass. Well, today, PUBG Mobile Season 14 is going live, and as usual it comes with a bunch of new rewards to unlock.

Season 14 of the Royale Pass, Spark the Flame, looks very much like a Mad Max-type thing set in Miramar. At least that’s what I think of looking at the artwork. The season brings a bunch of cool gear skins and level rewards. What’s more, Android users can subscribe to Royale Pass Prime to get added benefits. These benefits include:

Moreover, PUBG Mobile is celebrating the 2 year anniversary of the Royale Pass. To do that, the game is bringing back the Roaring Dragon set from Season 5. It’s also adding Dragon Hunter themed rewards from Season 5 back to the mix. Along with that, the new season brings other improvements including: