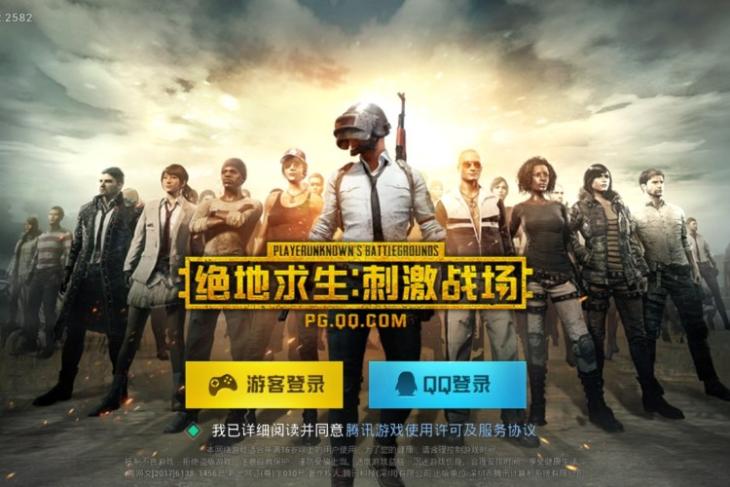 While gameplay in PlayerUnknown’s Battlegrounds or PUBG is improving with each update on desktop and consoles, Tencent is also pushing updates for the mobile counterparts – not just by fine-tuning the experience, but by adding new features as well.

Two variants of the wildly popular game were released in China and one of these two – PUBG: Exhilarating Battlefield – is now set to receive a major update on March 9.

All of the aforementioned updates are targeted towards providing you a better experience on mobile devices. While this is a much-appreciated change, a ton of users are requesting the developers to provide an option for English translation and more server locations for an even smoother experience. So, if you’re interested, learn how to download the PUBG game on your mobile right here and be the last man standing to get the yummy chicken dinner.