Playerunknown’s BattleGrounds or PUBG is undoubtedly the most common game on the planet right now. After recording breaking sales on PC and Xbox One, the game has, in partnership with Tencent, made its way to smartphones in China. Now, if you’re someone who lives outside of China but would love to experience the games on their smartphone devices, read on, as we show you how to download and install PUBG on both Android as well as iOS devices:

Note: Regardless of the OS you’re trying it on, you would require a QQ account, which you can create by following the link here. Also, do note that both the games are currently in Early Access with servers being only in China, so you might experience lag.

Install PUBG Mobile in Any Country

Note: I tried the method on my OnePlus 5T running Android Oreo 8.0 and the method worked just fine.

1. Download and install the TapTap App Store on your Android device from here.

2. Next up, open the TapTap App Store and search for “PUBG”. Alternatively, you can visit the direct links below: 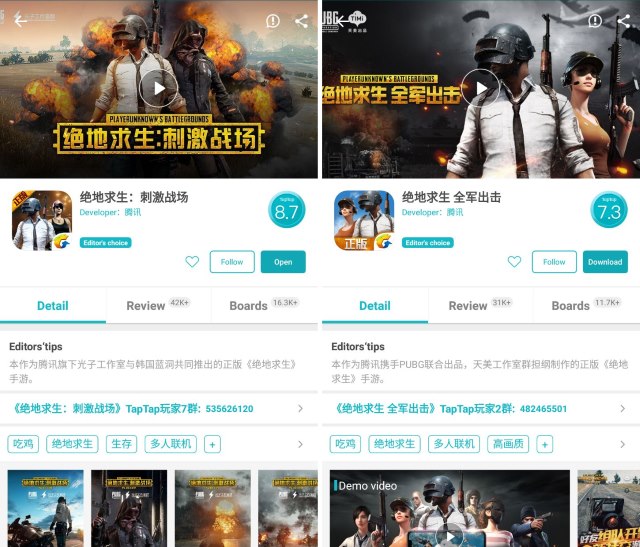 3. And that’s it. Once you’ve downloaded the game, simply log in with your QQ ID, and you’re good to go. 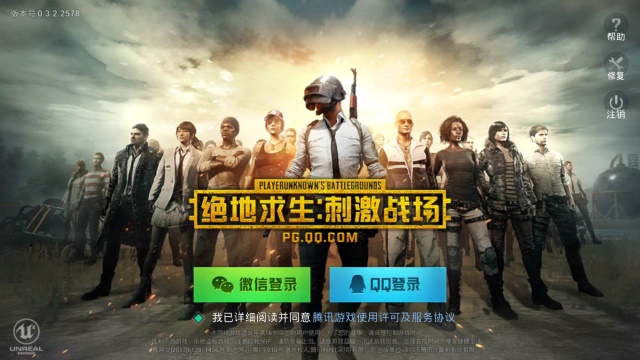 Note: I tried the following method on my iPhone X and iPhone 8 Plus running iOS 11 and the method worked just fine.

1. To start off, first head over to Settings -> General -> Language & Region, and change the region to “China”. 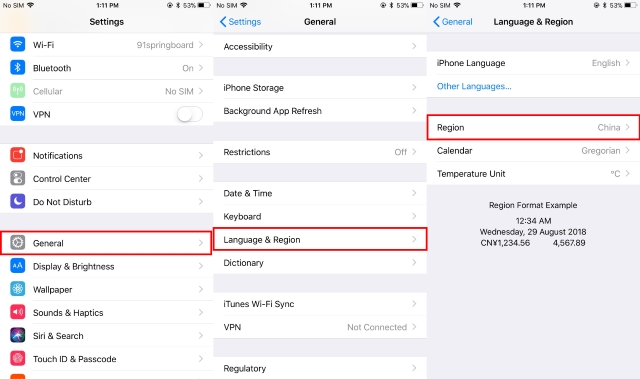 2. Next up, head over to Settings -> iTunes & App Store. Tap on your Apple ID and then tap on “View Apple ID”. Now, change the region of your App Store to “China”. 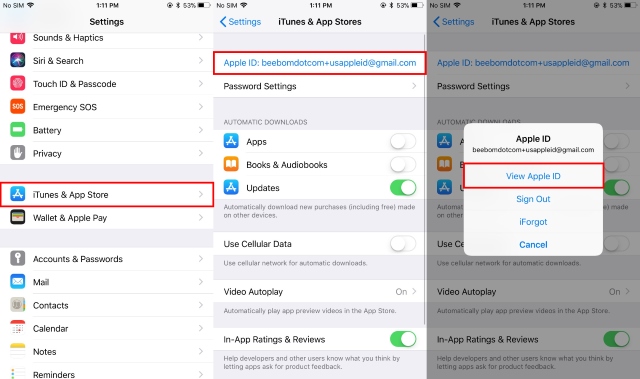 Note: You’ll be required to enter your Address and Phone Number. In case you don’t have any genuine credentials, you can generate random details from here.

3. Now that you’ve done that, simply head over to the App Store and search for PUBG. Alternatively, you can follow the links below: 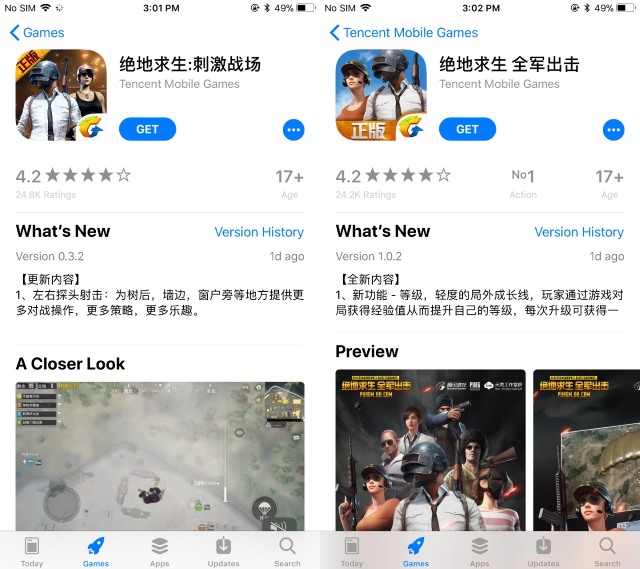 4. Once you’ve downloaded the game of your choice, start the game and login with your QQ ID. 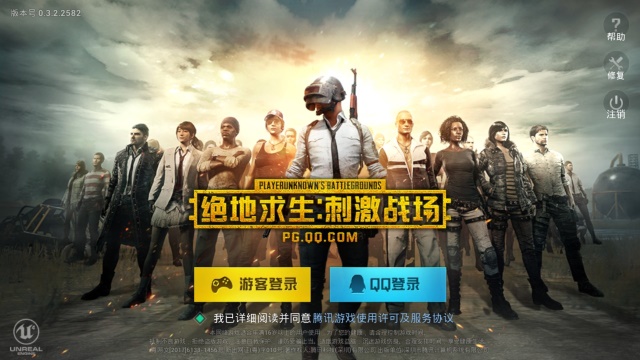 Note: Users can also use their WeChat account for connecting/creating an account in game. However, during our initial testing, we found that to be a tedious task. Hence, we would rather recommend using or creating a QQ account for a hassle-free process.

Experience PUBG on your Smartphone

And well, that’s just about it. I’ve personally tried both the editions of PUBG on both Android as well as iOS devices. Despite the games being in Early Access, the performance is great and mostly fluid. While the lag is minimal, it could differ considering how far you are from the game’s servers. Well, that’s what I think of it. But what about you? Let us know your thoughts on the PUBG port on smartphones in the comments down below.