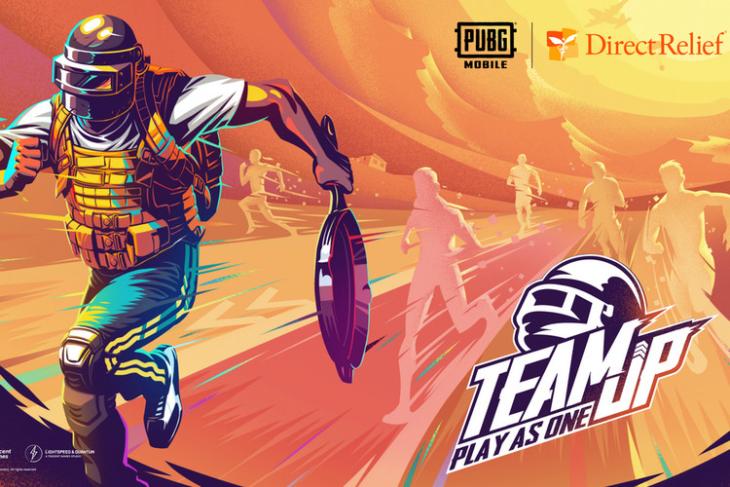 PUBG Mobile has partnered with humanitarian aid organization, DirectRelief, to raise funds for COVID-19 charity. The partnership will help provide medical aid to frontline healthcare workers, said a joint press release. As part of the plan, players will have the opportunity to help PUBG Mobile and DirectRelief in their fight against COVID-19.

PUBG Mobile’s ‘PUBG Mobile Play As One‘ campaign will include an in-game challenge and a community fundraiser for players to support DirectRelief’s COVID-19 response. The campaign is part of PUBG Mobile’s “play for good” initiative that seeks to bring positive impact on society.

“The campaign is calling out a slogan of ‘Play As One’ to encourage the 600 million PUBG Mobile players worldwide to team up and play for the same goal for one world, facing the global challenge together”, said the press release.

As part of the plan, there will be an in-game ‘Running Challenge for Donation’ event from July 15-28. How much the players run in-game will decide how much donation PUBG Mobile will offer to DirectRelief. “A server-wide milestone tracker starting with PUBG Mobile’s official donation of $1 million, will be increasing incrementally as players running more distance in game. The final amount of donation is to be revealed once reaching the final server-wide milestones”, the company said.

Besides engaging in-game, players can support the fundraiser through a dedicated website created specifically for the purpose. All donations made through the site will go to support DirectRelief’s emergency response to COVID-19 around the world.