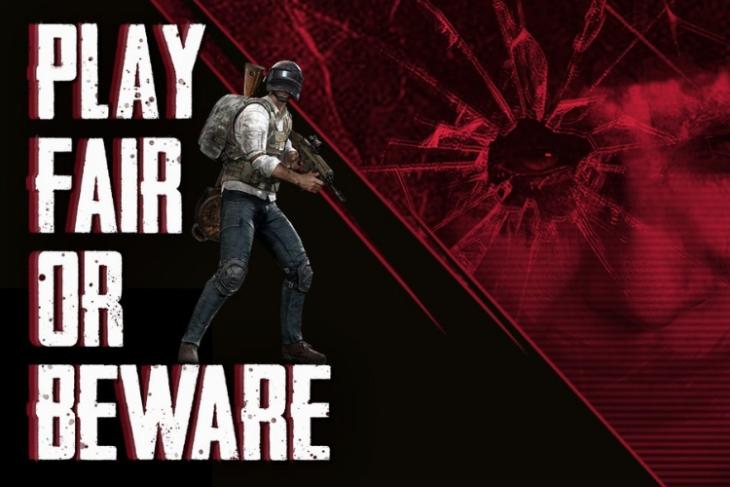 One of the most popular mobile games, PUBG Mobile, has been fighting cheaters and hackers for quite some time now. It has been penalizing them with the Pan Ban, awarding a harsher 10-year ban to such individuals since the start of October. Well, Tencent is now putting a new anti-cheat system in place that will use advanced real-time detection to identify the hackers and kick them out of the game right away, even if they’re in the middle of a game.

The company has been pretty stringent against cheaters ever since its launch earlier in 2018 but has been improving on techniques used to identify and kick them from PUBG Mobile. It has continuously been scanning gameplay for suspect software hacks (which themselves cannot be named, but gameplay gives it away) and modified game data. It states that a huge and ever-expanding library of cheating software and techniques are available to them for cross-referencing.

“We want players to know that we are 100 percent committed to providing a fair gameplay experience for everyone. We take enormous pride in the game we work on every day, and cheaters cheapen all of our work. We’re doing everything possible to keep cheaters out of our game as much as possible, and hundreds of team members are dedicated to this task,” said Vincent Wang, GM, Global Publishing Department, Tencent Games in an official press release.

In addition to newly added real-time detection, PUBG Mobile’s security team also rely on game observation to understand the difference between a standard and hacker’s games. It’s now capable of detecting the use of unfair software to enhance player skills and any unusual game occurrences due to lag or packet loss.

The reporting feature must not be abused, so the company “monitors players who have been reported through the in-game system” to recognize unfair gameplays and award a ban to offer an enjoyable and fair gameplay experience. This is the most labor-intensive task, which sees actual humans observing games to see whether the player might have been cheating or not.

Tencent Games now aims to utilize all of the aforementioned techniques, including their detection software, player in-game observation, and real-time detection to swiftly catch and punish cheaters in PUBG Mobile.