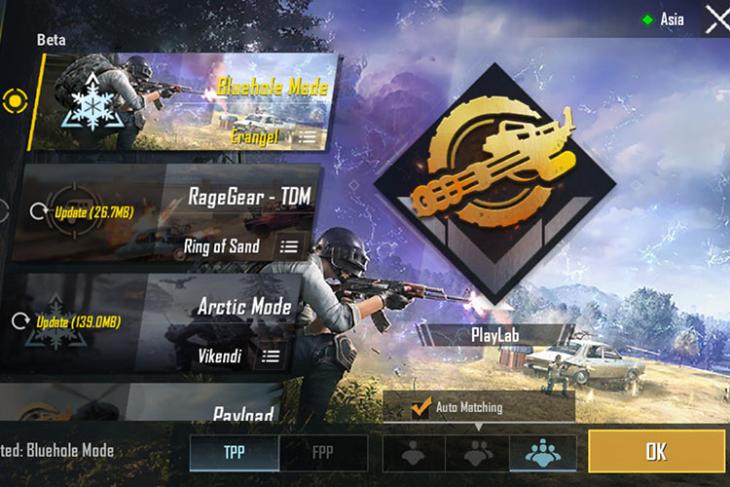 PUBG Mobile recently pushed out the new Arctic Mode update to the game which brings a very hunger-games-like element to the game. Now, the game is reportedly preparing another update, with a lot of new stuff in the cards.

The version 0.18 update for PUBG Mobile is reportedly being prepared now, and is expected to weigh in at around 2GB — that means a whole lot of new stuff is likely coming to the game really soon.

Among the many new things expected to be a part of this update is a new ‘Bluehole’ mode in Evoground. In this mode, the next zone circle is pre-marked on the map, but to reduce campers, the pre-marked zone is a ‘blue-hole’ (hence the name), and players inside it take damage. This ensures that players don’t camp in one place which ends up making the game slow, boring, and honestly sometimes frustrating. 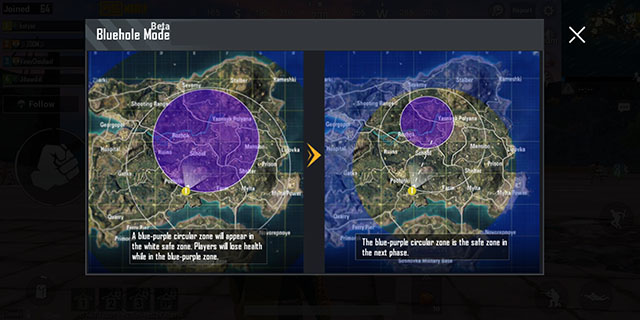 Other than that, the game is expected to get Miramar 2.0 update with a bunch of new additions to the map including a racing ramp, vending machines, and more. Plus, it looks like the map will also feature some intense dust-storms, so you know, visibility issues. 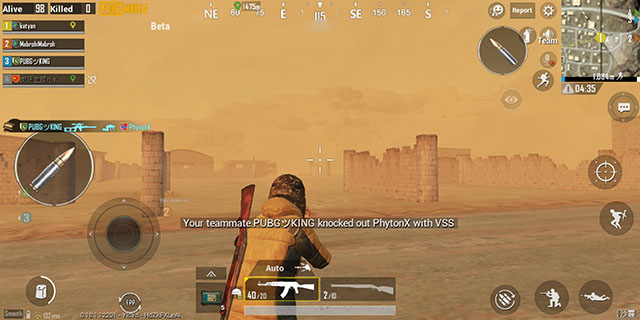