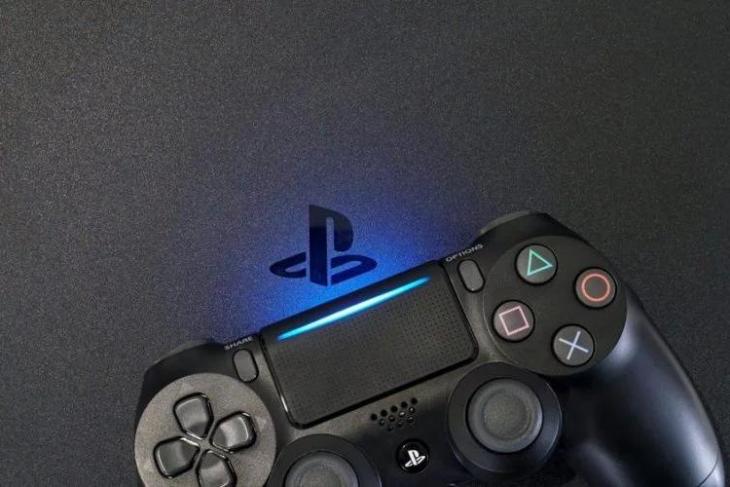 Sony has confirmed that PlayStation 5 (stylized as PS5) launches in December next year. There’s a whole year to go until the launch of Sony’s next console but we all know that it doesn’t stop the leaks. So, if you are eager to check out the PS5, here’s your first look at the PS5 devkits.

As you can see in the image below, there are two PS5 devkits sitting next to each other with a PS4 Dual-Shock controller connected to it. The design of the devkits is similar to renders, based on patent drawings that were released a couple of months ago. And one thing’s for sure, the PlayStation 5 looks pretty cool in this devkit leak. 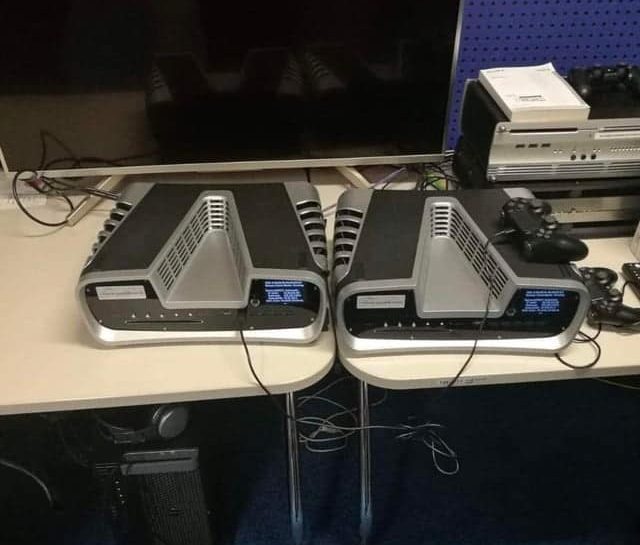 The PS5 devkits look cool and all with the massive cutout at the center and a number of vents scattered all around the console. However, if you are not digging the look, you can rest assured because this isn’t going to be the final design of the PS5. I say this because you can see that the multitude of USB ports, buttons, disk drive and display are currently placed around haphazardly.

Sony is most likely handing these prototype units out to developers to build and test new games that will be exclusive to PS5 and launch next year. If you aren’t aware of the leaks, PS5 will be powered by an 8-core AMD Ryzen chipset with Radeon Navi GPU, SSD storage, 8K TV support, 3D audio, and a lot more. Sony has already confirmed that it will be easier to code games for the PS5 and we have gotten our first look at what could be PS5’s new Dual-Shock controller in a patent filing earlier last month. So, are you a fan of the trendy new design or not? Tell us in the comments below.