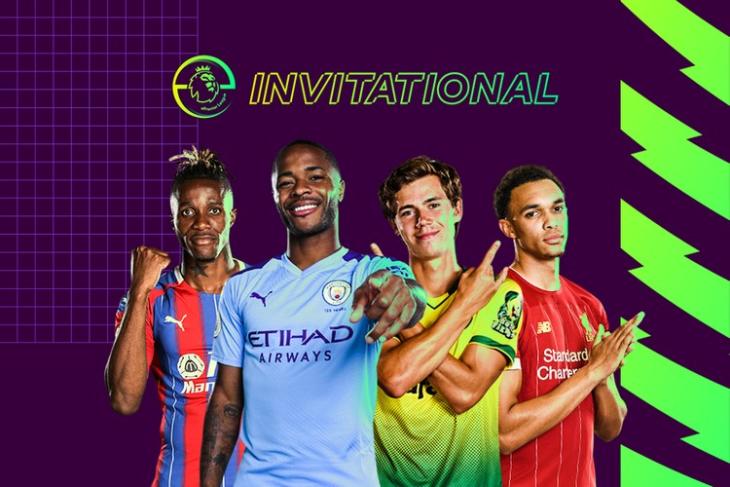 How Round 1️⃣ of the #ePremierLeague Invitational looks…

Now, this etournament is entirely invitational and the authorities invited players from different Premier League clubs to represent their own team in the tournament. However, there are not only players representing the clubs, but there are also fan celebrities who will be representing their favourite clubs.

For instance, popular singer-songwriter, Josh Franceschi, who is a die-hard Arsenal fan will be representing his favourite team. Manchester United also did not appoint any player of their own, but instead, they have drafted in musician and fan of the club, Josh Grennan, to take on arch-rival, Liverpools’ Trent Alexander-Arnold.

Now, the tournament has already started yesterday and the results of the first four “Round 1” matches have come in (picture below). 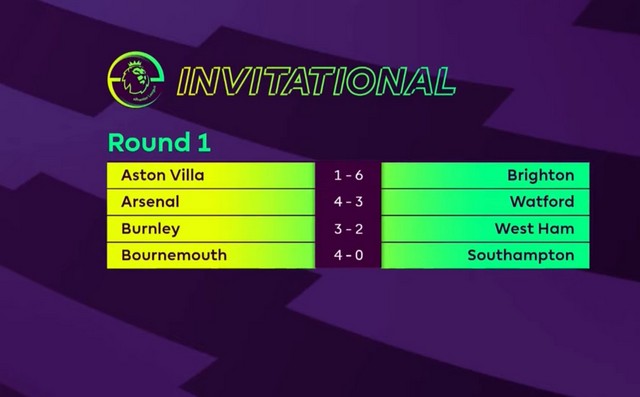 However, if you’re thinking that you have missed it, don’t worry. The ePremier League will continue throughout this week till April 25 and the semi-final and the final matches will be televised live on Sky Sports in the UK. You can check out the fixture below.

The prize fund of the ePL will be donated to the #PlayersTogether initiative that is created by the Premier League players to generate funds for the National Health Service (NHS) to fight COVID-19. The tournament also aims to encourage people “to follow official advice by staying home and saving lives.”

Football fans from all over the world can stream the matches live on the official website and app of Premier League as well its YouTube channel, Facebook page and Twitter page. Apart from these, the YouTube and Twitch channels of Sky Sports and the Football Daily YouTube channel will also cover the matches.

So, what do you think? Can Trent Alexander-Arnold take Liverpool to the victory that they missed this year in the actual Premier League (although theoretically, they won)? Tune in to find out.