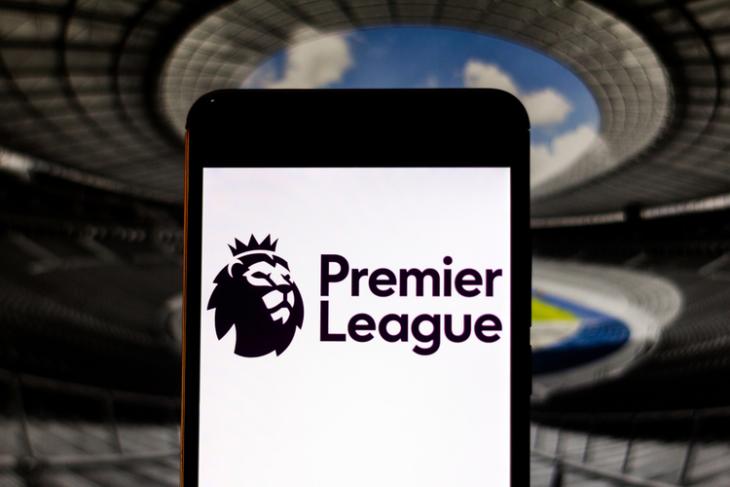 As the ongoing lockdown caused due to the Novel Coronavirus Pandemic have shut down global events, the English Premier League is no exception. However, it has been a disappointment for the football fans, especially Liverpool fans, as they were having a golden season this year. Fans have longed to know where their favourite would have ended on the table if the lockdown wasn’t imposed. Well, an AI has already answered that question.

Soccer stats firm, Opta has analysed the results of each team since the last four years to predict the results of the matches of this season. And to no one’s surprise, Liverpool crushed the other teams as they had 99.9% estimated probability of winning the title. It is only expected of the Scousers as they were having a dream season under Jurgen Klopp with only 1 loss and 1 draw. 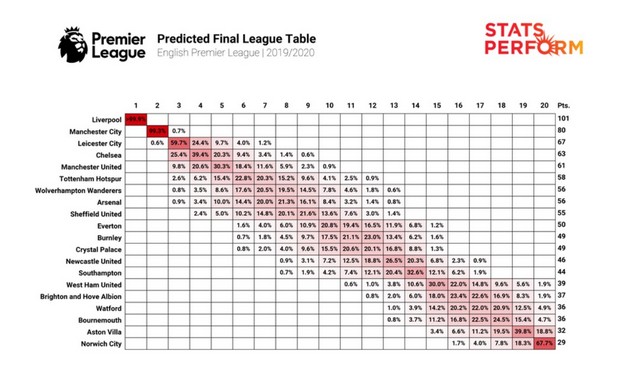 Now, Opta studied the attacking and defensive qualities of each team and gave the results of the recent matches extra weight in calculations. Then the stats firm examined the difficulty level of the remaining matches and with the help of goal predictions, Opta delivered the results.

Now, the AI from Opta has given officials a new way to decide the winner. However, I think that no one (or AI) can predict the results of such an unpredictable game. Maybe because I am an ardent Manchester United fan and I want my team to be in the top 4 which, in this case, is not possible. Well, that is why I think it’s not practical. Go on and call me crazy!