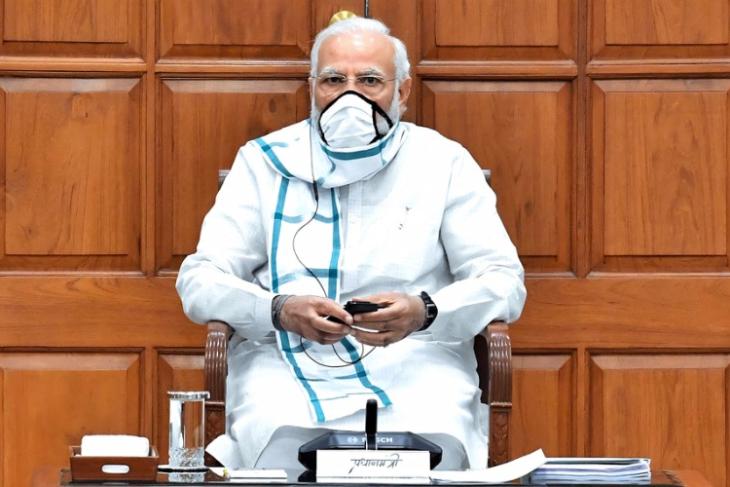 On the occasion of the 74th Independence Day on Saturday, Prime Minister Narendra Modi launched an ambitious “National Digital Health Mission” while addressing the nation from the Red Fort. It will see the country assign a Health ID to every citizen, which will store all their medical records and simplify the process of getting access to medical services.

National Digital Health Mission is envisioned to be the first step towards the creation of a centralized mechanism for health coverage in India. Every citizen will soon have a unique Health ID, which will have your past medical data, diagnostic reports, doctors consulted, hospital discharge details, and prescriptions.

“From today, a major campaign is being launched in which technology will play a big role. The National Digital Health Mission is being launched today. This will bring a new revolution in India’s health sector and it will help reduce problems in getting treatment with the help of technology,” said PM Modi in his speech on Independence Day.

The National Health Authority (NHA) has been tasked with the design, roll-out, and the implementation of this mission. This project is currently being piloted in India’s 6 union territories – namely Ladakh, Chandigarh, Dadra and Nagar Haveli and Daman and Diu, Puducherry, Andaman and Nicobar Islands, and Lakshadweep.

The Prime Minister hopes that a centralized mechanism will bring some efficiency and transparency in the healthcare sector in India. A citizen’s Health ID will most likely be created using his basic details and phone number or the Aadhaar card. It will easily be accessible via a mobile application, just like mAadhaar, and will see a seamless flow of medical information after the patient’s consent.

Health ID will not be mandatory, as reported by The Print, but the government hopes it will attract more citizens to track health records – digitally – right from birth over the coming years. You don’t need to create files and keep track of older prescriptions. Instead, you can simply click a picture of your reports and add them to Health ID to make digital copies of everything accessible in a jiffy.

Also, India is currently in advanced stages of testing three COVID-19 vaccines. It will kick off mass production and dissemination once scientists give the green signal. The ongoing pandemic has given us quite an insight into the lacking health infrastructure in India. Thus, the National Digital Health Mission has been put forth to develop the digital infrastructure necessary to support the citizen’s medical needs in the future.