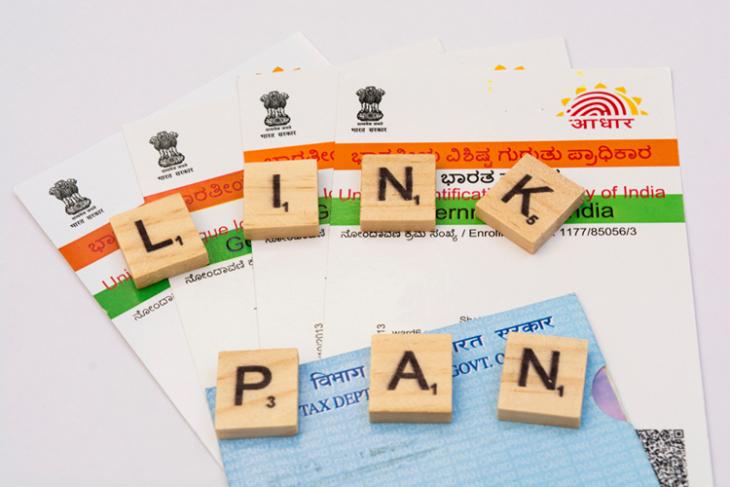 Over the past few years, the Indian government has extended the deadline for linking Permanent Account Number (PAN) with Aadhaar multiple times. According to the Income Tax department, PAN cards will be non-functional if it is not linked with Aadhaar starting from the 31st of March.

“Where a person, who has been allotted the permanent account number as on July 1, 2017, and is required to intimate his Aadhaar number under sub-section (2) of section 139AA, has failed to intimate the same on or before March 31, 2020, the permanent account number of such person shall become inoperative immediately after the said date for the purposes of furnishing, intimating or quoting under the Act,” said the Central Board of Direct Taxes (CBDT).

It is worth noting that your PAN will not get permanently invalid if you fail to link Aadhaar within the proposed timeline. According to the IT department, your PAN will become functional as soon as you link it with Aadhaar, even if it is after March 31. However, it will stay inoperative until you do so.

Recent estimates suggest that over 30 crores of PANs have already been linked with Aadhaar so far. On the other hand, about 17 crores of PANs are pending Aadhaar linking. To recap, the Supreme court made linking PAN with Aadhaar mandatory back in September 2018.

You may link your PAN with your Aadhaar by submitting relevant details in the form present here. In addition, if you’re not sure if you have already raised a request, you can check the current status here.

In other news, PAN is not the only entity that was proposed to be linked with Aadhaar. In August last year, there were public interest litigations that suggested linking social media accounts of people with Aadhaar. Luckily, the Madras High Court rejected the plea as it would violate the Supreme Court’s ruling stating that Aadhaar linking is mandatory just for government welfare schemes.