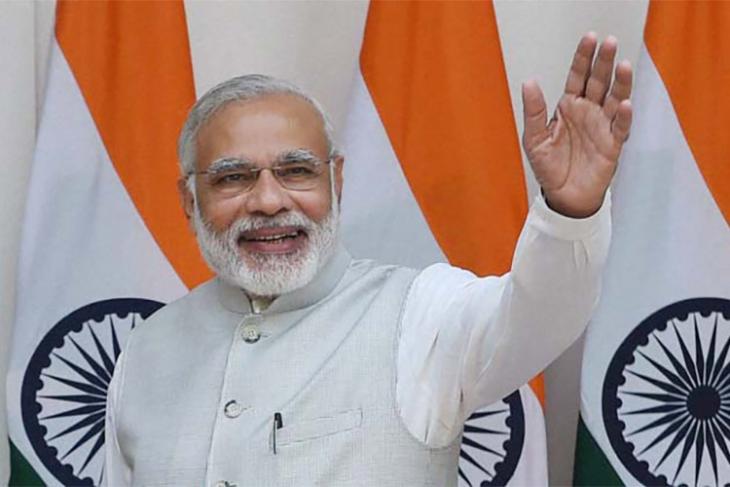 Prime Minister Narendra Modi has announced that he’s contemplating giving up on social media from March 8. In a tweet last night, PM Modi said he will likely give up his accounts on four global social media platforms, including Facebook, Twitter, Instagram, and YouTube. Reports, however, suggest that the PM might not go cold turkey on social media entirely. Instead, he might join some indigenous platform in what some free speech advocates are now fearing may be a precursor to banning, or at least imposing stronger regulations, on foreign social media platforms in the country.

According to media reports, sources close to PM Modi indicate that he might switch to a new ‘swadeshi’ (indigenous) social media platform, and also request his supporters to follow suit. PM Modi’s unexpected plan to quit social media has drawn a ton of interest and responses from opposition leaders, journalists, and several others. Here are some of those responses from Twitter:

At a time when we should be debating how to repair fractured social relations, how prepared we are to deal with corona virus, how to revive the economy, we are now speculating why PM Modi may quit social media. Yeh hai ‘new’ politics, ‘new’ India, ‘new’ media!😊 have a good day!

The PM's abrupt announcement has led many to worry whether it's a prelude to banning these services throughout the country too. As @narendramodi knows well, social media can also be a force for good & for positive & useful messaging. It doesn't have to be about spreading hate. https://t.co/B87Y7Mc32a

Give up hatred, not social media accounts. pic.twitter.com/HDymHw2VrB

While right-wing organizations have been clamoring for an ‘Indian’ social media platform for a long time, yoga guru and self-styled spiritual leader, Baba Ramdev, actually tried to launch an indigenous social media app called ‘Kimbho’ back in 2018, almost 2 years ago, but it had to be taken down from the Play Store following allegations of severe security loopholes.

According to IANS, some unnamed BJP leaders also confirmed that they have been receiving messages from the party’s IT wing urging workers and followers to join the NamoApp’s ‘swadeshi’ platform, ‘MyNetwork’. It isn’t immediately clear as to whether that will be the social media service that the PM will hitch his bandwagon to, but all roads seem to point in that direction for now.

Another speculation (via Live Mint) that does sound plausible is that PM Modi will probably hand over control of his social media accounts to a women leader for the day. Well, it’s because 8th March is celebrated as International Women’s Day around the globe.

Narendra Modi is one of the most-followed political figures in the world with nearly 44 million followers on Facebook, over 53 million on Twitter, 35 million on Instagram, and 4.5 million on YouTube. It’s no surprise then that his proposal to quit social media has upset a large chunk of his followers, with #IWillAlsoLeaveTwitter trending in India following his announcement. Either way, there’s no further info on this subject for now, but we will definitely get more details in the days ahead.