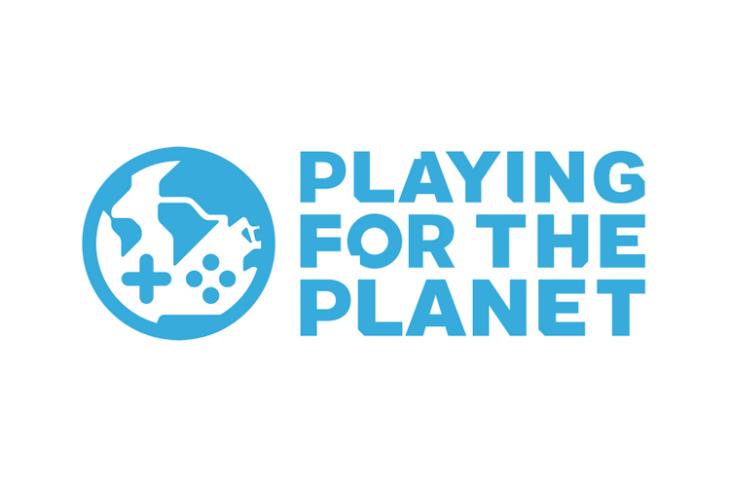 The upcoming PlayStation console will come with a comparatively reduced power consumption feature when it is switched to standby mode. The feature has to be enabled by the gamers and it is being implemented to reflect the new partnership with Playing for the Planet initiative.

“I am also very pleased to announce the next generation PlayStation console will include the possibility to suspend gameplay with much lower power consumption than PS4 (which we estimate can be achieved at around 0.5 W). If just one million users enable this feature, it would save equivalent to the average electricity use of 1,000 US homes.”, wrote Jim Ryan, President and CEO of Sony Interactive Entertainment in a blog post.

In case you’re wondering, Play for Planet is an initiative of the United Nations Environment Programme with 21 leading video games industries including Sony Interactive Entertainment, Microsoft, Google Stadia, Rovio, Supercell, Sybo, Ubisoft and WildWorks onboard striving to make the world a better place.

I hope Sony makes the feature look obvious and straightforward in the user interface rather than placing it somewhere deep inside the settings just for the sake of adding it. If they’re actually concerned, they must be letting people know about the availability of such a useful feature in a transparent way. Well, we will have to wait until 2020 to know how that turns out.

However, you are more likely to shut your PlayStation down rather than suspending it indefinitely, aren’t you? If you’re a person who prefers suspending every single time, you’re probably going to cut some electricity costs if you have this feature turned on.

What are your thoughts on this new power-saving feature? Will you consider turning it on when you get your hands on the upcoming PlayStation 5? Tell us in the comments.