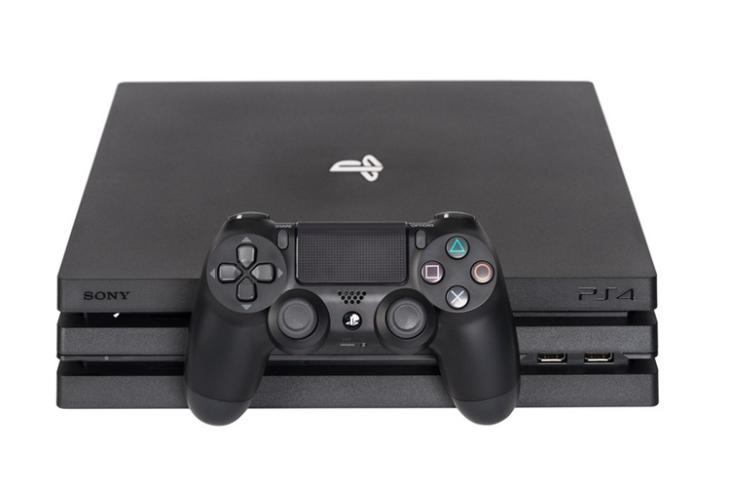 The speculation around PlayStation 5 launch has been going on for a couple of months not, and a fresh report now suggests that Sony’s next gaming console could be launched by end 2019 — which is sooner than we once expected the launch to take place.

This report comes from Japan-based firm Ace Economic Research Institute and says that the launch of the console depends on the supply and demand for MLCC (monolithic ceramic capacitors).

For those unaware, engineers love MLCC components as these layered ceramic structures provide electronic devices with better performance and efficiency. Many hardware makers are now trying to incorporate them into their devices but analyst Hideki Yasuda from AERI believes the availability of parts could affect the launch.

While the 2019 holiday season could be a good time for Sony to bring its new console to the market to attract buyers, but the Japanese tech giant will need to have enough stock for the PlayStation 5 to make it possible. The MLCC shortage could delay the launch till 2020 or later.

Sony hasn’t doled any hints on when we can expect to see the successor to its extremely popular console, but a launch next year should keep die-hard fans on the edge of their seat. Are you also eagerly waiting for PlayStation 5 launch? Let us know in the comments below.