Skip to content
Home News Base PlayStation 5 to Come with a 2TB SSD for $499, New Leak Suggests 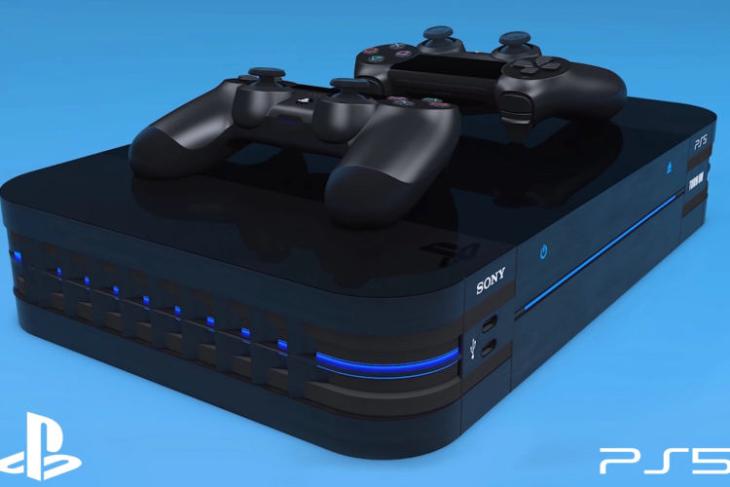 The PlayStation 5 is on the way, and while Sony has confirmed that the console will launch next year, leaks and rumours about the upcoming console’s pricing and specifications continue doing the rounds as the excitement around the upgrade to the PlayStation 4 increases.

Now, according to a new leak by PSErebus on Twitter, the base variant of the PlayStation 5 will come with a big 2TB SSD, and will retail for $499 when it launches next year. The information was revealed by PSErebus in a series of tweets investigating Sony’s history with launching PlayStation upgrades.

That’s a pretty big deal, considering the PlayStation 5 will be using SSDs instead of HDDs for faster game loading times, and if Sony does pack a 2TB SSD in the base model of the PlayStation 5, it should give console gamers (like yours truly) something to be very happy about. After all, games for the PS5 will likely be huge in size, and Sony has even confirmed that games will ship of 100GB disks. Clearly, as the PlayStation 5 ages, games will only get bigger, and a larger 2TB SSD will be a welcome addition for anyone who plays a lot of games on their consoles.

Also, this might be great for people who are on the Xbox side of things, since Microsoft has said that the company’s Project Scarlett will be comparable with the PlayStation 5 in hardware and performance, which means if Sony goes ahead with a 2TB SSD in the base PS5, chances are the Redmond giant will offer a similar storage boost on the base model for Project Scarlett.

All in all, great news for console gamers. That said, while PSErebus’ track records with leaks is said to be good and reliable, we’d suggest you take this information with a pinch of salt, and don’t get your hopes up too high before Sony makes any confirmations about the actual specifications of the PlayStation 5.