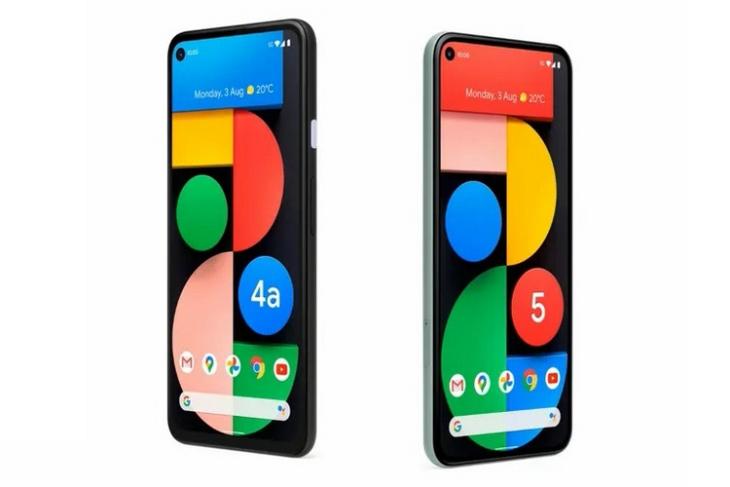 The Pixel 5 may be suffering from a number of weird bugs, but it also apparently comes with some cool features that are only now being discovered. According to Google’s official support pages for the smartphone, the Pixel 5 can automatically turn into a Qi wireless charging pad when plugged into a power source.

Of course, as Google mentioned in its post, Battery Share can also be turned on manually. To do that, you can go to the Settings menu on your Pixel 5, tap on the ‘Battery’ option and choose Battery Share. The feature can also be added to Quick Settings.