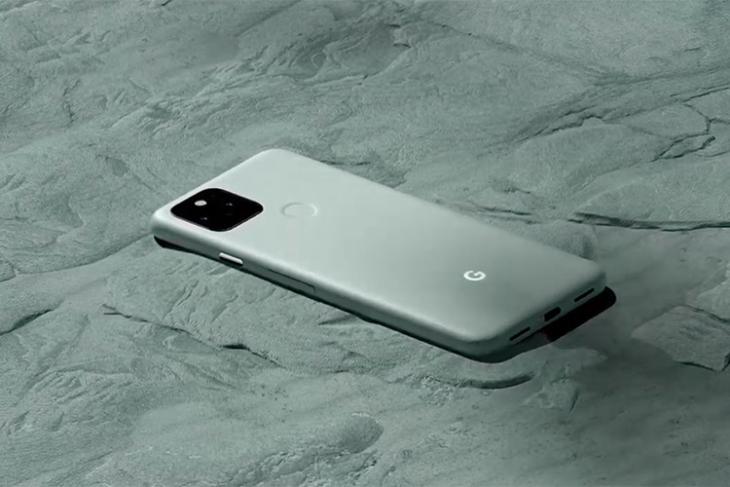 A number of Pixel 5 users are reporting a bizarre issue that apparently affects the device when left overnight on the Pixel Stand. According to posts on the Pixel support page and on Reddit, when the Pixel 5 is placed on the Pixel Stand for charging, the screen sometimes turns back on – seemingly at full brightness – even when the ‘screen off when dark’ option is enabled.

The reports seem to suggest that there might be an issue with the ambient light sensor, which might be failing to detect a dark room at night. According to a Pixel 5 owner who goes by Gary Hornsby on the Pixel support forums, once the screen turns back on automatically, it only switches off when a finger is placed directly over the front-facing camera/ proximity sensor area.

In a separate post on the same thread, Hornsby further claimed that the problem persists even after rebooting the device, although, there does seem to be a workaround for the time being. According to him, setting the screen to grey scale, turning the ‘Do not Disturb’ mode on and keeping the screen dark after 9pm seems to solve the issue. Do note that it is not a full fix but a temporary workaround for the problem.

It is worth noting that the problem seems to be only affecting the Pixel 5, while older Pixel devices are said to be working fine with the Pixel Stand. While Google is yet to acknowledge the issue officially, the company is likely already aware of it, given that the initial complaints started pouring in almost two weeks back.