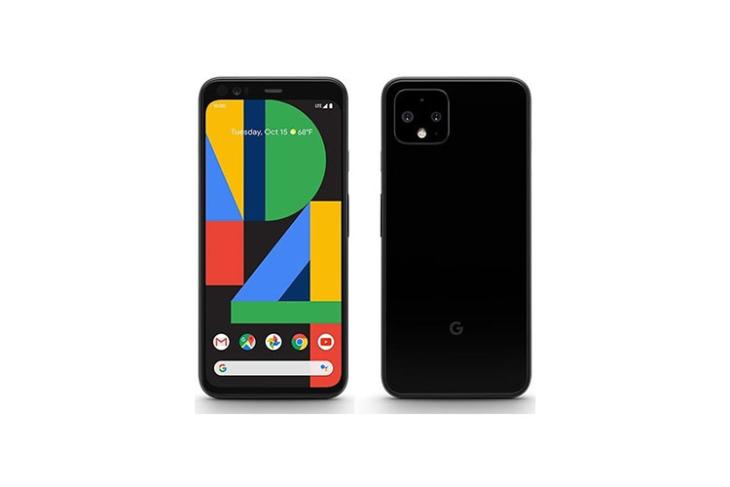 Only time will tell whether the Pixel 4 will continue the Pixel’s legacy of excellent smartphone cameras. However, the phone is continuing the Pixel’s legacy of being leaked so much it’s not even funny anymore. In the true spirit of Pixel related leaks as we lead up to the phone’s launch, we now have yet another leak about the phone, and this time, it’s a really official looking render.

The render shows off the phone from the front and back, and pretty much reaffirms everything we already know about the phone — the slim bezels, the big forehead housing the selfie camera, face unlock sensors, and soli tech, the iPhone-esque rear camera module which is still more-balanced-looking than the iPhone’s, all the way down to the single-tone design of the rear.

One new thing here is the wallpaper shown in the render. It says “P4” which is definitely on the nose about the name of the upcoming Pixel smartphone. So far, we’ve gotten to know almost everything there is to know about the Pixel 4, and the upcoming launch event is looking more and more like a leak-confirmation than anything else.