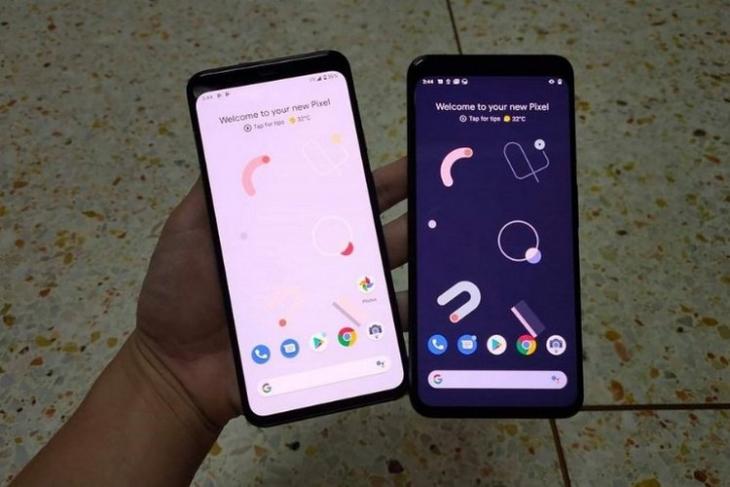 Powered by Project Soli, Motion Sense is likely to be the USP of the upcoming Pixel 4, but the much talked-about feature will not be available in every country around the world. Because it uses advanced radar technology, the feature conflicts with national and regional laws in many markets, which means it will only be available in a handful of countries, including the US, the UK, France and Germany.

9to5Google now says it has access to the full list of 38 countries the technology will be available in, but as can be seen below, it unfortunately doesn’t include India. Some of the other major countries also missing from the list, include China, Japan and South Korea. The full list is as follows:

One would hope that the list above is not final, and Google would continue to add Project Soli support in more countries going forward. However, the process may be a difficult one, given that the company already had to obtain special permission from the FCC to implement it in the US.

In case you don’t know it already, Motion Sense on the Pixel 4 will enable users to control music playback via hand gestures. However, a new report, also from 9to5Google, now claims that not all media apps will support the feature. According to the report, the official Motion Sense app suggests the feature will be supported by only 9 media apps, including: Amazon Music, Deezer, Google Play Music, iHeartRadio, Pandora, Spotify, Spotify Stations, YouTube Music and YouTube.