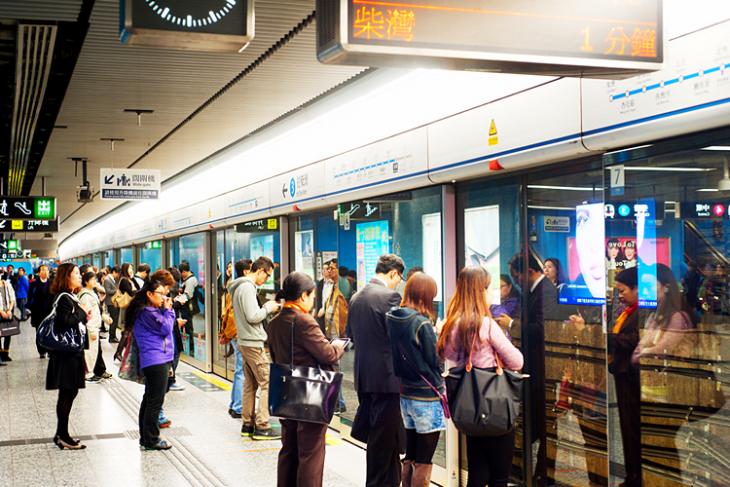 China is one of the countries where face recognition has been implemented for a multitude of purposes. The Chinese government has now brought the face recognition system to subway stations that lets people pay using their face.

As reported by the South China Morning Post, the Shenzhen subway station has gained support for this new facial recognition based entry along with a few other subway stations. The service is currently live at 18 stations and makes use of 28 automatic gate machines and 60 self-service ticket processors. This facial recognition system has been developed by Tencent, the company behind popular battle-royale game PUBG Mobile.

You must be wondering how the payment is done then. Well, the amount gets deducted from a pre-paid registered account. There is no credible information regarding the availability of a postpaid plan that people can use to pay on a later date.

Moreover, the Chinese government is generous enough to let people over the age of 60 to register for free entry at the subway station. The report states that there would be reservations in more categories like military veterans in the near future.

The service is gradually gaining popularity among people. According to Chinese media, almost 500 commuters use facial recognition as a mode of payment every day in Jinan, a city in China. Willingly or unwillingly, it is evident that Chinese people are getting used to these futuristic technologies introduced by the government.

Also, our government has started accepting bids to build one of the largest facial recognition systems in the world. I would not be surprised to see facial recognition based check-in and check-out in Indian Metro stations by next year or the year after.

What are your views on using facial recognition as a payment mode for daily commutes? Tell us in the comments.