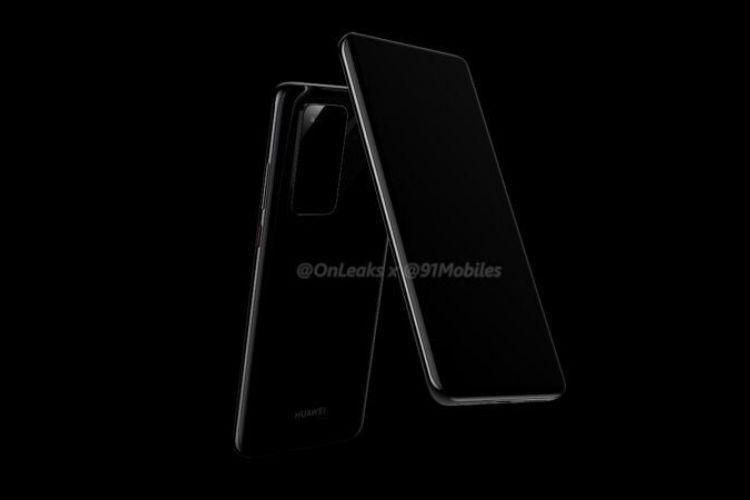 Huawei P40 series is confirmed to launch in March 2020 at an event in Paris. That’s still far away but we got our first look at CAD renders for both the Huawei P40 and P40 Pro earlier this week. The flagship P40 Pro is rumored to arrive with a quad-curved display panel and a massive rectangular camera bump.

Though we got to know that the P40 Pro will feature a massive camera bump, the details for the different sensors it will carry was still unknown. However, famed analyst Ming-Chi Kuo, who is known for his accurate Apple tips, has now revealed an interesting detail for one of the camera sensors.

According to Kuo’s latest prediction (via MacRumors), published in a research note with TF International Securities, optical zoom will prove to be a major feature upgrade in high-end premium phones in 2020. He further revealed that Huawei P40 Pro will launch with a redesigned periscope telephoto lens (as compared to this year’s P30 Pro) and support 10x optical zoom.

Yeah, P40 Pro will be the world’s first smartphone to offer 10x optical zoom. It will also be the highest optical zoom that a smartphone has ever offered. If you’re not aware, P30 Pro offers 5x optical zoom capability and we tested it out at the launch event earlier this year. You can check out our video right here:

If you are wondering how P40 Pro’s 10x optical zoom will work, well, apparently Huawei will bake a prism and two mirrors in the periscope camera setup this time around. There was only a single prism inside the P30 Pro’s camera to provide you 5x optical zoom capability – which has since been replicated by Oppo and is expected to reach the Galaxy S11 series next year.

In addition to a key detail about the camera, Ming-Chi Kuo has also predicted the pricing for the P40 Pro. He says that the P40 series will start at between 4000 to 5000 yuan (i.e around Rs. 40,500 to Rs. 50,750) in China. And it will most likely sell like hotcakes in the company’s homeland but what about the international market? Huawei P40 series will be coming with Android but with the lack of Google Mobile Services (GMS) out-of-the-box. I want to know whether you would be interested in buying a phone with the best cameras but no Google Play Store? Tell us in the comments section below.