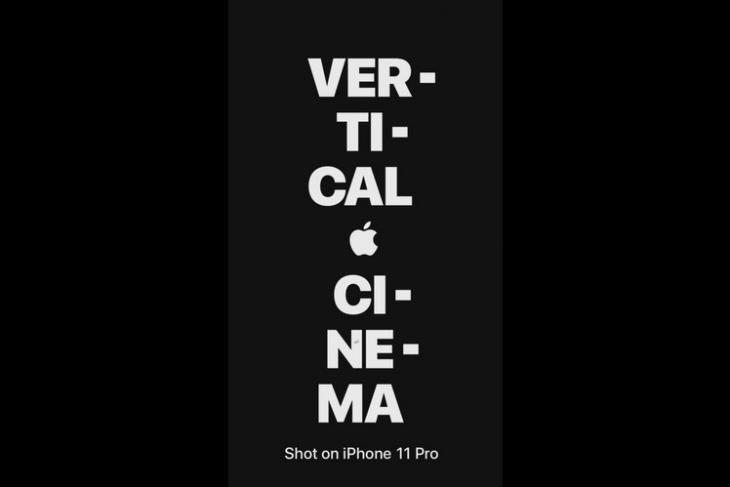 To put their products in the highest tier, Apple makes some of the best promotional videos for their devices. Similarly, since the release of the iPhone 11 and 11 Pro series of smartphones, we have seen the company make some great “Shot on iPhone” videos to showcase the amazing cameras and batteries of the devices. Now, Apple has released a new short film under the “Shot on iPhone” campaign that explores the vertical aspect ratio of film-making.

Created by the Oscar-winning director, Damien Chazelle, who brought us iconic films like “Whiplash” and “La La Land”, Apple’s new short film, “The Stunt Double” showcases the art of film-making in a vertical format instead of the standard horizontal 16:9 format.

“A journey through cinema history is reimagined for the vertical screen in Damien Chazelle’s “The Stunt Double,” a short film Shot on iPhone 11 Pro. Watch as classic genres are flipped on their side, from action movies to silent films, spy flicks to westerns, reframing and modernizing the movie magic we know and love.”, reads the description of the video which you can check out right below.

Now, as you can see, the film follows a professional stuntman venturing through an array of film genres, ranging from a full-fledged action-packed sequence to an old-school black and white film.

The Cupertino-based tech giant also released a behind-the-scenes video of the short film that features the director’s views on the vertical aspect ratio for film-making along with other renowned professionals who worked on the project. You can check it out below.