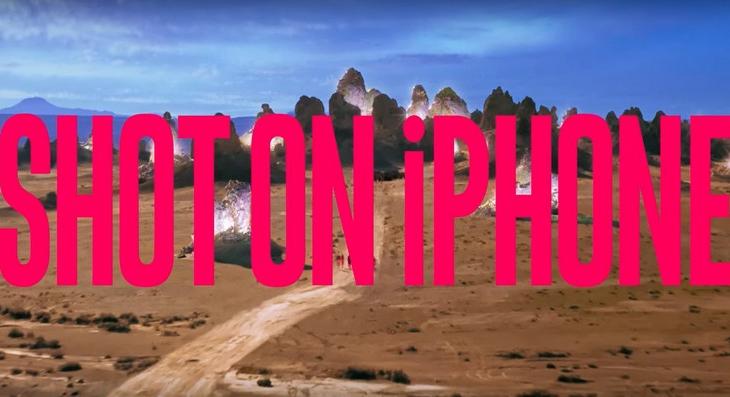 iPhones have a reputation for shooting great quality videos. The Apple devices have been used for shooting many professional videos in the music and television industry. Last year, the iPhone 11 Pro was used to shoot the entire music video of Selena Gomez’s “Lose You To Love Me”. This year, the same device has been used to shoot Lady Gaga’s return song, “Stupid Love”.

Gaga teased the new video prior to its release by tweeting a short clip on Twitter with the popular hashtag, #ShotOniPhone. The official video was released on Friday and currently, it has around 466,000 views on YouTube.

Unlike Gomez’s video, which was entirely in monochrome, Gaga’s video features a lot of popping colours as the video is set in what looks like a different planet. The costumes of the dancers and the pop star features bright colours as they are dressed as aliens. The background is filled with glittery rocky mountains and colourful skies. The 3-and-a-half-minute video shows the capability of the Apple device to capture the bright colours and the dark shadows by maintaining a perfect balance.

Now, of course, the default camera app of the iPhone is not capable of shooting these professional videos as it does not provide any professional controls. So, naturally, the crew used the Filmic Pro app that provides the necessary controls to tweak the video. Also, it is quite obvious that the director of photography did not shoot the video with the iPhone in his hands. They have used many professional hardware equipments to shoot a video like this one. Having said that, it’s still an impressive feat.

You can check out the official video on Lady Gaga’s YouTube channel or you can simply press the play button above to watch it. Apple also published a 1-minute clip of the video on their YouTube Channel to promote the #ShotOniPhone campaign. Check that out here.

12 Best Cute Cases for iPhone 11 Pro You Can Buy

12 Best iPhone 11 Pro Cases and Covers You Can Buy