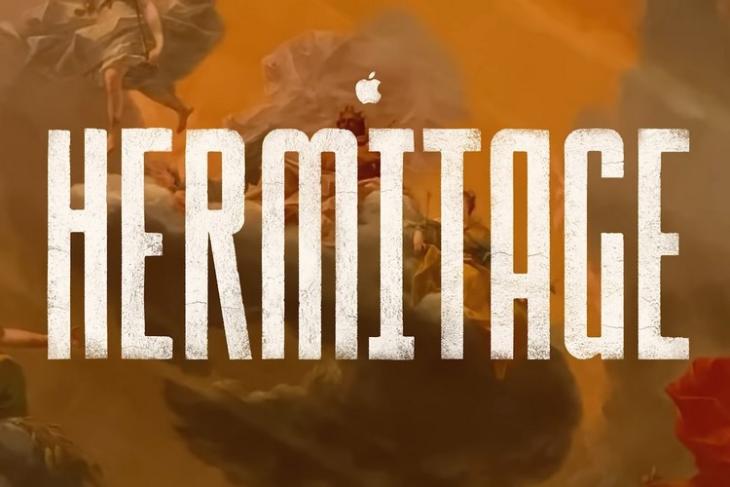 The promotional tactics of the Cupertino-based tech giant have always been “top-notch” (man, this pun never gets old). Well, a fresh new video published by Apple showcases the camera capabilities as well as the battery capacity of their latest flagship – the iPhone 11 Pro.

The video titled “A one-take journey through Russia’s iconic Museum” is a 5-hour video with some mesmerising views of one of the world’s biggest and most iconic museums. Well, the length of the video is 5 hours 28 minutes and 19 seconds to be precise and this number matters as this is the amount of time the iPhone’s camera was on and recording.

Apple published the video journal on March 9. They released a short one-and-a-half-minute trailer for the video (below) on the following day. The journal video takes us through the “Hermitage Museum” situated in St. Petersburg, Russia. This humongous museum is home to numerous paintings and statues that constitute the art and culture of the country. Empress Catherine The Great built this massive structure to showcase a collection of paintings that she procured from a Berlin merchant. The massive museum consists of 45 art galleries stacked with 588 masterpieces that define the country’s history in art.

Now, enough about the museum, let me tell you what is so special about the video. Well, according to Apple, the entire 5-hour video (okay, 5 hours 28 minutes 19 seconds) was shot with an iPhone 11 Pro in a single take and on a single charge! This means the camera of the device was on and recording 4K footage for more than five hours. And according to the trailer video, the device came down from a full charge to 19% at the end of the recording.

The 5-hour video shows the full museum starting with the “Jordan Staircase” and ending with a live performance by the Russia-based neoclassical pianist, Kirill Richter. Directed by Axinya Gog, the video contains majestic shots of the galleries and the oil-paintings along with some mesmerising tunes in the background.

You can check out the video on Apple’s YouTube channel. If you do not want to watch the full video, there are time-stamps in the video description that will lead you to specific parts of the long video. My personal recommendation would be to watch the live performance at the end. It is one of the best I have seen.