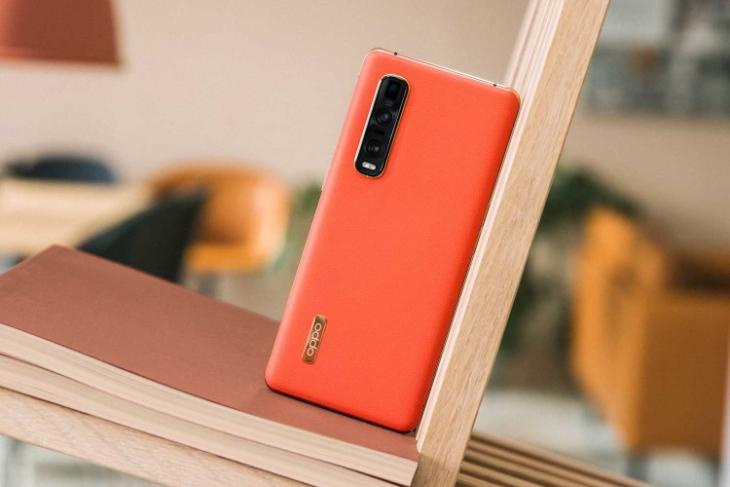 Oppo is one of the leading pioneers in the charging technology space. It was the first to announce 50W SuperVOOC charging, which completely juiced up your phone in about 35 minutes. The company has since introduced 65W wired and 40W wireless charging solutions. But today, it has topped off both of these with the announcement of 125W Super Flash Charge and 65W AirVOOC wireless charging technology in China.

Oppo has almost doubled the wired charging speeds today. It went from Reno Ace’s 65W SuperVOOC 2.0 (announced back in September last year) to 125W Super Flash Charge in a matter of nine months.

How fast is it? Well, Oppo boasts that you can charge a 4,000mAh battery up to 41% in merely 5 minutes. A smartphone with 125W Super Flash Charge can be fully charged from 0% to 100% in about 20 minutes, which is just bonkers. Such high-speed charging tech is sure to cause a lot of heat dissipation. But, Oppo charges the device at 125W while always keeping the temperature below 40-degree Celcius. It has increased the number of temperature sensors onboard to 14 for the same. 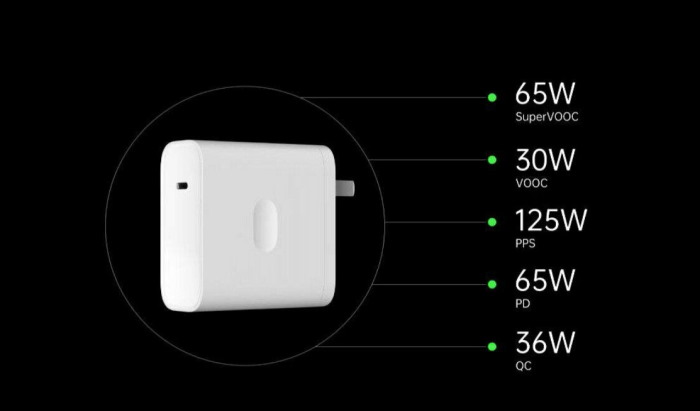 The 125W charging brick is almost the same size as the 65W one. While many may assume that it’s a proprietary technology and won’t be compatible with other devices. Oppo states that the charging brick supports 125W PPS (programmable power supply), 65W USB-PD (can be used for charging laptops), 65W SuperVOOC, 30W VOOC, and 36W Quick Charge technologies as well.

How has 125W charging speeds been made possible? Oppo is using a 6C dual-battery configuration with three charge pump chips for up to 98 percent efficiency. Oppo also added five-fold safety protection to further safeguard this super-fast charging solution.

The company’s AirVOOC wireless charging tech is already one of the fastest at 40W. But, Oppo has now managed to fit two wireless charging coils inside a phone to charge it at 65W without plugging in any wires. This is way faster than many wired charging solutions present out there. 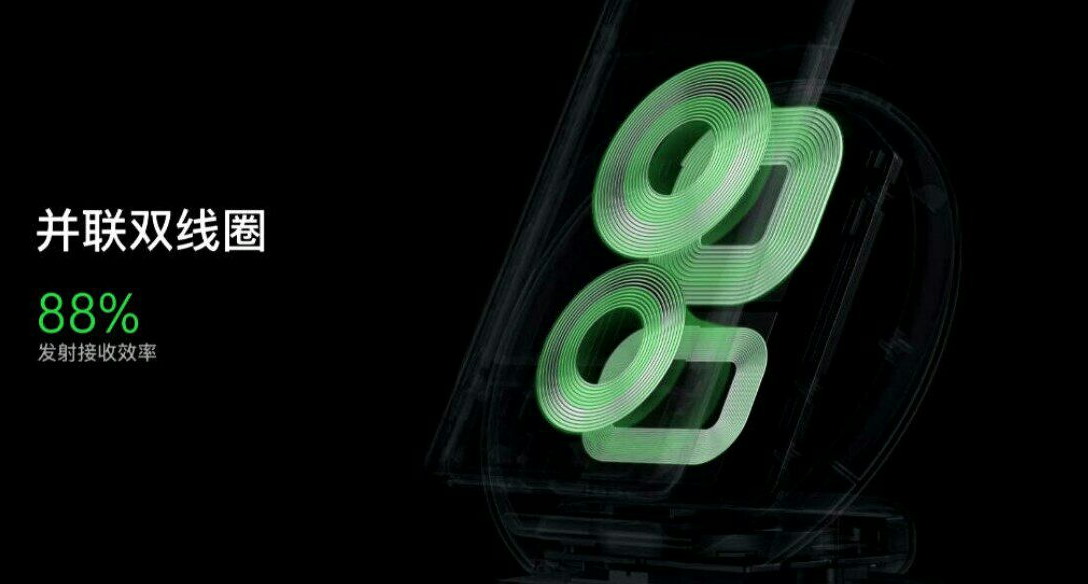 Oppo is using a parallel dual-coil design, where the output power is 20V/2A (40W) and 20V/1.25A (25W) respectively. The dual-coil setup needs to be the same for both the phone and the wireless charger. You will need to place the phone vertically to get the 65W wireless charging speed. Placing the phone horizontally will result in slower 25W charging speed, which is not bad either. This charging technology is compatible with the Qi standard but will operate at lower power for other devices.

Also, Oppo claims that even its 65W AirVOOC solution will take merely 30 minutes to fully charge a 4,000mAh battery. This is the same time required to charge the device using a wired charger, which is cool. The company also showed off a wireless charger with active cooling technology to lower the phone’s surface temperature by 2-degree Celcius.

Both of these charging technologies are ‘commercial ready’ but Oppo has not revealed which smartphone will be the first to support the 125W Super Flash Charge and 65W AirVOOC wireless charging.