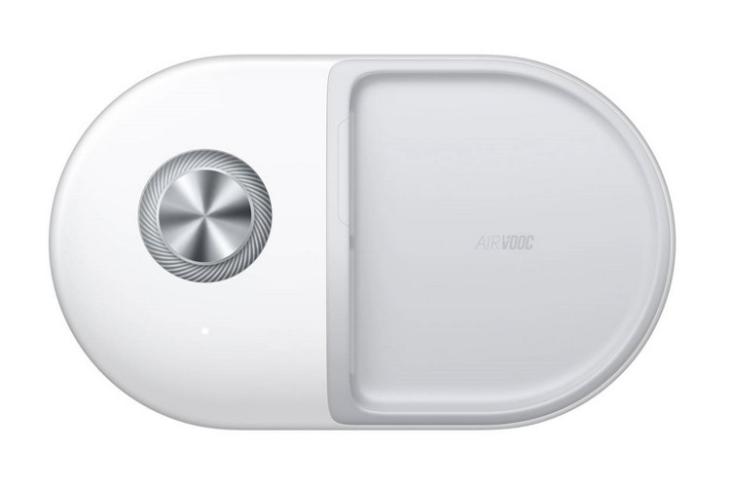 Oppo is all set to launch the first device in its new Ace series – the Oppo Ace 2 on April 13. The device is tipped to come with support for 40W wireless charging and now, a 40W wireless charger from Oppo has been spotted on Wireless Power Consortium.

Speaking of the design, the wireless charger has an oval form-factor with space to accommodate the phone on one half and a cooling fan on the other. From the image in the listing, it is clear that the gadget will be available in a combination of white and grey color accents. The back of the wireless charger has vents for heat dissipation, as you can see in the image below. 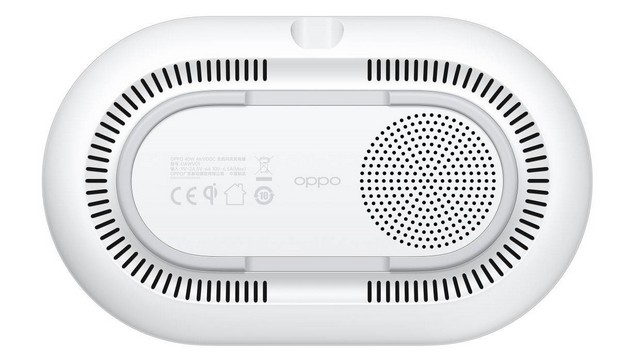 As per current rumors, OnePlus Warp Charge 30 wireless charger could be priced around 70 euros (~Rs. 5,750). Given that Oppo’s 40W AirVOOC Wireless Charger comes with faster-charging speeds, we could expect Oppo to price it higher than OnePlus’ offering. However, we will know that for sure on Monday’s event.