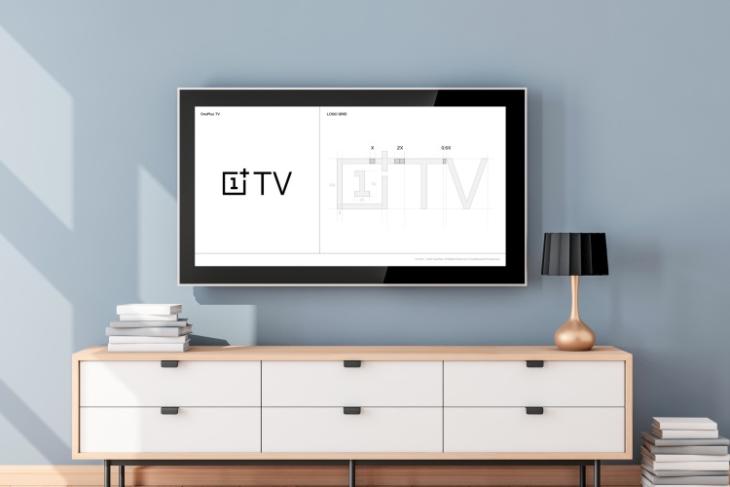 OnePlus has already confirmed some of the key info about its upcoming smart TV ahead of its launch on September 26, but an apparent leak has now seemingly revealed even more details about the device, which will be first available in India before being rolled out internationally.

As can be seen from what seems to be a screenshot from the Google Play Developer Console, the OnePlus TV – codenamed ‘Dosa’ – will be powered by the MediaTek MT5670 SoC, which comes with a quad-core Cortex-A53 CPU clocked at 1.5GHz and a Mali G51 GPU clocked at 700MHz. The device will also apparently come with 3GB of RAM and run Android 9 Pie out-of-the-box.

Interestingly, the screenshot also seems to suggest only a Full HD (1920×1080) display, although, it is expected to sport QLED panels with QHD resolution. Given what we already know, it is very likely that the panel will dynamically switch between FHD and QHD resolutions depending on the input signal. The latest leak doesn’t seem to have revealed anything else, but we’ll hopefully get to know more in the days ahead.

The OnePlus TV will be unveiled on September 26 and, will be first available in India before being launched globally. The first model in the lineup has already been confirmed to ship with the a 55-inch QLED panel, with other variants expected to follow later. It will also come with bundled content from leading studios and filmmakers as part of the company’s plans to bring exclusive content to the device.