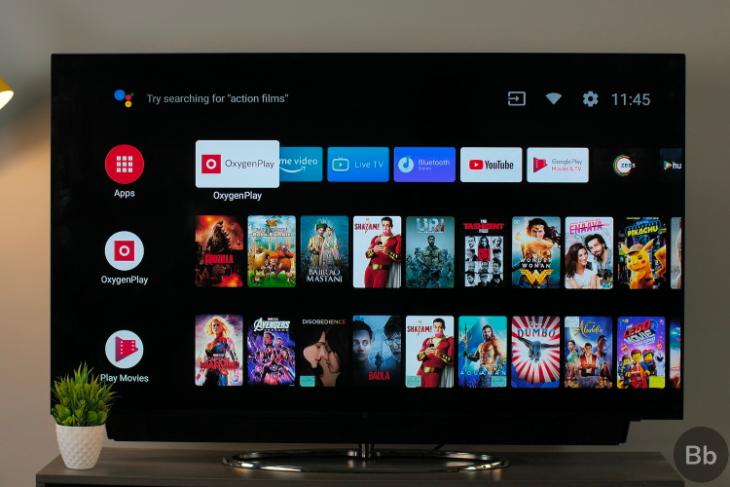 The first-ever OnePlus TV launched earlier this year to much fanfare. It boasts a striking design, a clean Android TV interface, and a super useful companion app. However, it was missing support for one of the largest streaming platforms, Netflix at launch but OnePlus promised that it will be added sometime in October.

Though we didn’t hear any updates right after launch, OnePlus has today announced the rollout of a new OnePlus TV update that brings Netflix support in tow. The Netflix app is going to “appear as a pre-installed app” on your OnePlus TV after you apply the newest update.

In addition to Netflix support, OnePlus TV also brings along a new ‘Input Source Memory’ feature that starts up the smart TV at the most recent input source i.e HDMI or others. It also now lets you mute the TV by pressing the up and down volume button together and it’s possibly the weirdest way to silence the TV.

OnePlus has also made improvements on the audio adjustment front and now also shows notification icons for low battery and charging status. So, if you are a OnePlus TV owner, check out whether you have received the update and enjoy the latest episodes of Crown.