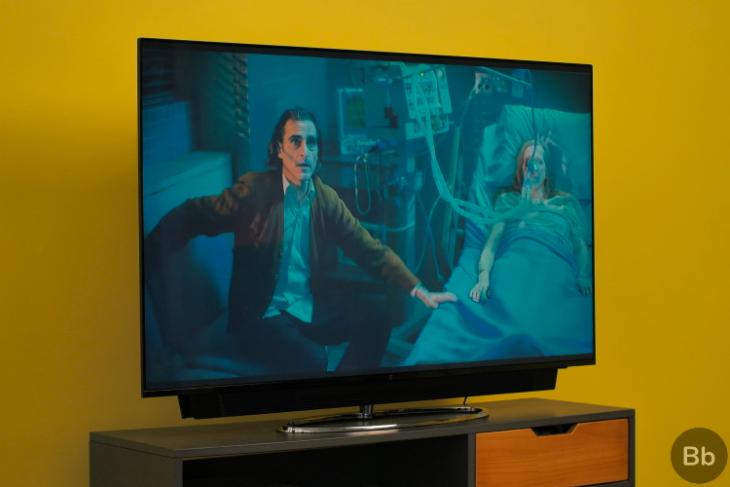 Having unveiled its first smart televisions late last year, OnePlus has announced plans to start assembling them in India as part of the government’s ‘Make in India’ program. That’s according to OnePlus India general manager, Vikas Agarwal, who told reporters that the company is already in talks with global component suppliers to invest in the country for setting up component manufacturing facilities.

According to the company, it plans to import the televisions panels in open cell format and then assemble them in India through a contract manufacturer, much the same way that Xiaomi does with its Mi TV devices. While the import duty for open cell television panels was reduced to nil last year, importing fully-assembled TV sets still incurs steep customs duty in the country, which is why this move is expected to increase the operating margin for OnePlus in the long run.

While Agarwal refused to name the local partners OnePlus has been in discussions with, sources quoted by ET claims that the company is negotiating with contract manufacturer Dixon Technologies for the purpose. Dixon already assembles TVs for Samsung, Xiaomi and Panasonic, which is why it seems to be a natural fit to take over the assembling duties for OnePlus as well.

Many global consumer electronics companies, including Xiaomi, Sony and LG, have already been assembling TVs in India, and all of them are said to be considering expanding their operations in the country the abolition of import duties. Even Samsung is reportedly mulling a reboot of its TV manufacturing operations in the country following the decision on import duties.