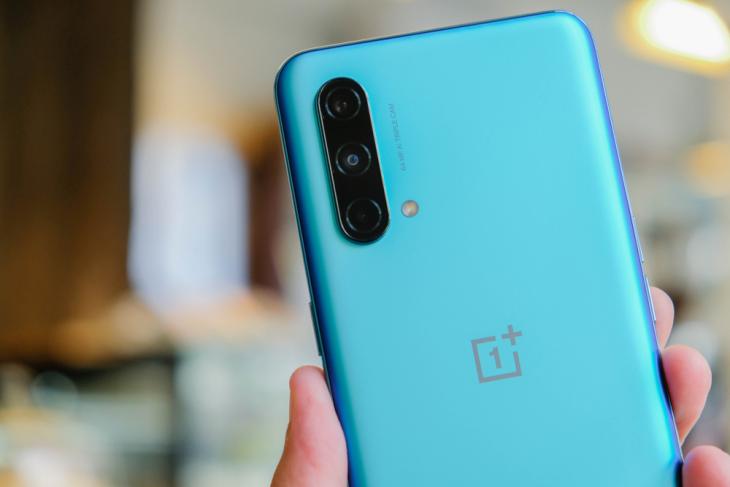 OnePlus is soon to add a new member to its mid-range Nord series in India. This time, it will be the second-gen CE (Core Edition) Nord variant, allegedly called the OnePlus Nord 2 CE. The smartphone’s alleged launch timeline in India as well as the specs have been leaked, giving us a hint at what it will bring to the table.

As per tipster Yogesh Brar (via 91Mobiles), the OnePlus Nord 2 CE is expected to launch in India by the end of January or early February next year. This leak comes after the smartphone was recently spotted on the BIS (Bureau of Indian Standards) website with the codename “Ivan.”

We also have the device’s spec sheet with us. Based on the leak, the Nord 2 CE is likely to come with a 6.4-inch AMOLED display with support for a 90Hz refresh rate. It is said to be powered by a MediaTek Dimensity 900 SoC. With this, it will become the second OnePlus smartphone to come with a MediaTek chipset. The first one was the OnePlus Nord 2. The phone can come with up to 12GB of RAM and 256GB of storage. There could be a 6GB of RAM variant too.

As for the cameras, the phone could get three at the back. That includes a 64MP OmniVision main camera, an 8MP ultra-wide camera, and a 2MP macro camera. Upfront, the phone could feature a 16MP selfie camera. For those who don’t know, the Nord CE 5G comes with a 2MP monochrome lens but the other cameras are the same.

Furthermore, it is expected to be backed by a 4,500mAh battery with support for 65W fast charging (also seen on the Nord 2 but not on the Nord CE) and run OxygenOS 12 based on Android 12 (with bits of ColorOS). Other details include an in-display fingerprint scanner, 3.5mm audio jack, plastic frame, and more. The phone is likely to ditch the alert slider, much like the Nord CE 5G.

OnePlus Nord 2 CE is expected to be priced between Rs 24,000 and Rs 28,000, which is similar to Nord CE’s price in India. However, you should know that the details above aren’t official and we need to see whether or not it turns out to be true. We will keep you posted on this, hence, stay tuned.