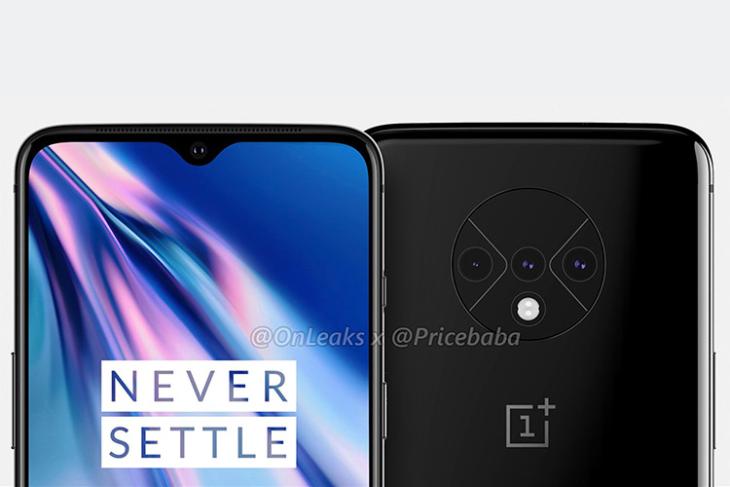 The OnePlus 7T and 7T Pro are expected to be launched September 26th in India, and a new report by CNet now seems to have confirmed one of the long-standing rumors about the phones. According to the blog, OnePlus founder and CEO, Pete Lau, has confirmed that the OnePlus 7T will ship with a 90Hz display, saying that he expects the feature to become standard on all flagship smartphones going forward.

According to him, “OnePlus was the first in the industry to use a QHD Plus 90Hz AMOLED screen with the ultra-premium OnePlus 7 Pro. The overwhelming positive feedback pushed us to bring 90Hz, which we believe will become standard on flagship phones, to our highly acclaimed premium lineup so that more people can experience the smooth scrolling display”.

He also said that the 7T and 7T Pro will launch ‘very soon’, although he didn’t confirm the exact date. Do note that the phone in question is the standard OnePlus 7T and not the 7T Pro, which means even the base model will now have a display with a high-refresh-rate. The report further claims that the device will still be priced lower than the 7 Pro, probably because of the expected differences in the phones’ camera setups.

While Lau didn’t reveal any more info regarding the upcoming phones, earlier rumors have suggested that the flagship OnePlus 7T Pro will ship with top-end hardware, including a 6.55-inch 2K Super AMOLED 90hz Display, the Snapdragon 855+ SoC, up to 8GB of RAM, up to 256GB of storage, a 3,800mAh battery, a triple-cam setup (48MP+16MP+12MP) on the back and a 16MP snapper up-front.