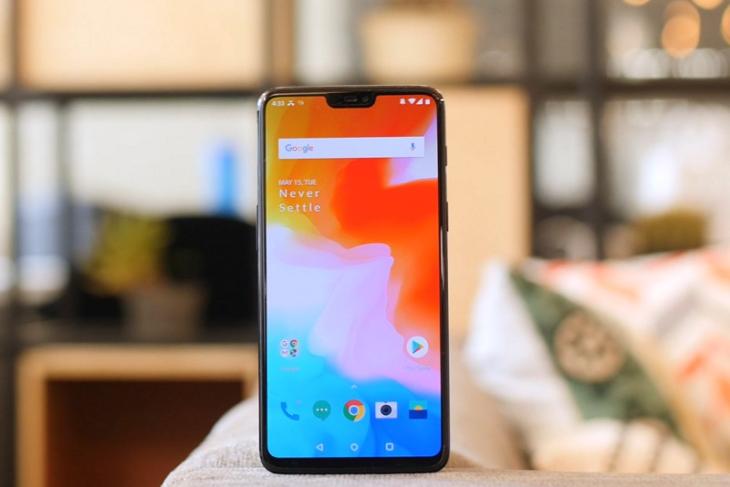 OnePlus has unveiled its next flagship, the OnePlus 6 at a global event in London today, with the India launch expected tomorrow.

The device, as expected, features top-of-the-line specifications, including the Qualcomm Snapdragon 845 SoC coupled with 6/8GB RAM. The OnePlus 6 has been priced at $529 for the 6/64GB variant, going all the way up to $629 for the 8/256GB variant.

Released in three color variants – a glossy Mirror Black, a matte Midnight Black, and a smooth Silk White, the OnePlus 6 will go on sale on May 22 in North America, Europe and India. Additionally, OnePlus has partnered with Marvel Studios to release a limited Avengers-edition OnePlus 6, which will go on sale later. 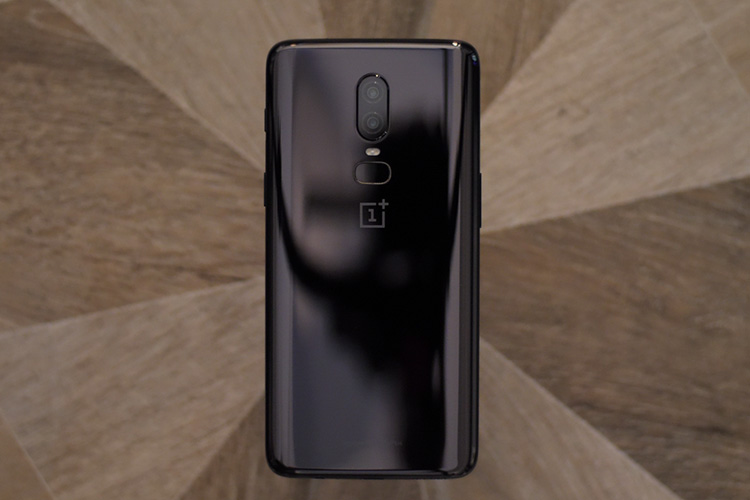 Design-wise, OnePlus has elaborated on last year’s OnePlus 5T and has replaced the aluminium back with a more premium glass back with rounded edges. The 6.28-inch full optic AMOLED display with a 19:9 aspect ratio is the largest from the company yet, which offers 84% screen-to-body ratio, while keeping a similar form factor as the last-gen OnePlus 5T. However, unlike the OnePlus 5T, the OnePlus 6 now features a notch on the top of the display which houses the front-facing camera, sensors, and the earpiece. 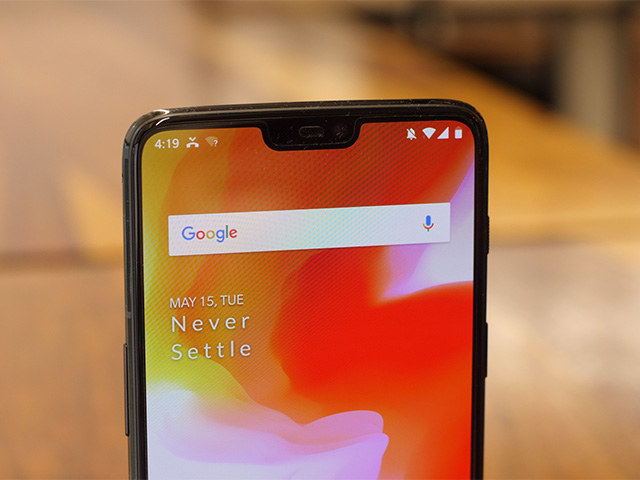 The new dual-camera setup on the OnePlus 6 features a primary 16MP lens with a secondary 20MP lens. The company claims that the addition of OIS coupled with a 19% larger sensor than the OnePlus 5T, gives the device better camera performance, especially in low-light conditions. Keeping up with the trends, OnePlus has also included high-definition slow-mo video capture on the device, which is capable of taking slow-mo footage at 480 frames per second.

While the device is already available for pre-bookings in India, the pricing will be revealed tomorrow in Mumbai. The OnePlus 6 will go on sale from May 21 on Amazon India for Prime subscribers and May 22 for the general public.