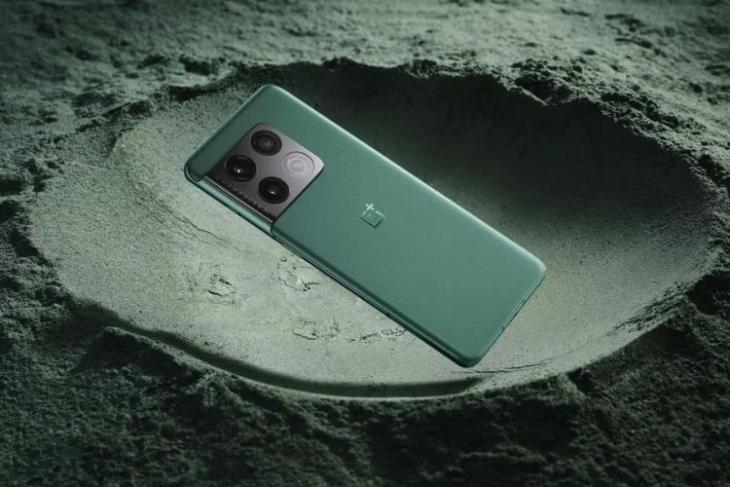 OnePlus 10 Pro is the company’s next-gen flagship smartphone, and it started sharing official details about the device ahead of the launch earlier this week. First, we saw a teaser image for the OnePlus 10 Pro launch reveal the January 11 launch date and then OnePlus CEO Pete Lau shared official images of the device. And now, the Chinese giant has revealed some of the key specifications of the OnePlus 10 Pro. So let’s check them out.

The OnePlus CEO has officially shared the specs sheet for the upcoming flagship on Twitter, and it confirms some of the existing rumors but still leaves a few things up in the air. We know conclusively know that the OnePlus 10 Pro will come with Qualcomm’s latest flagship chipset Snapdragon 8 Gen 1, along with a 120Hz AMOLED display, a 5,000mAh battery with 80W fast-charging, and more. Another key thing to note here is that OnePlus is letting go of its Warp Charge branding in favor of its parent Oppo’s VOOC charging technology this year.

Also, the company is continuing its partnership with Hasselblad, which kicked off with the launch of the OnePlus 9 Pro last year. You will find a massive triple camera setup on the rear, including a 48MP sensor, a 50MP sensor, and an 8MP sensor. The OnePlus 10 Pro will run Android 12-based OxygenOS 12 out-of-the-box, but we are not sure if we will see more hints of ColorOS in there or not.

Until the launch event, here are the confirmed specifications of the OnePlus 10 Pro:

What we do not know right now is the exact screen size, the RAM + storage configurations, the official prices, and the release date for the flagship in global markets. We are already aware that the OnePlus 10 Pro will be available in two colorways, namely Volcanic Black and Emerald Forest. The company will its flagship smartphone at 2:00 PM local time (11:30 AM IST) on 11th January, so stay tuned for more concrete price and availability details.