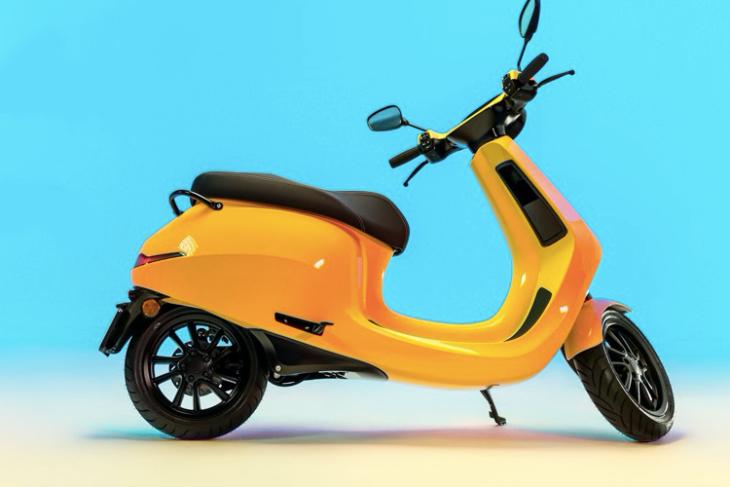 Ola is reportedly preparing to enter the electric scooter market in January next year. According to a recent PTI report citing sources familiar with the matter, the ride-hailing company will manufacture the vehicles at a facility in the Netherlands and will sell them in India and Europe.

The development comes after Ola Electric, the company’s EV department, acquired Amsterdam-based electric scooter startup Etergo earlier this year. The financial aspects of the Ola-Etergo deal were not disclosed, but Etergo was valued at around $90 million last year.

For the uninitiated, Etergo is the maker of AppScooter, which is an all-electric scooter. The EV offers a range of up to 240km and uses swappable high energy density batteries. The vehicle goes from 0-45 km/h in just 3.9 seconds.

According to the report, Ola’s electric scooter offering will be priced on par with existing petrol scooters in the market. This is an interesting move since electric scooters in the country costs more when compared with other non-EV competitors in the segment. With this step, Ola is allegedly planning to tap into a majority of the 20 million two-wheeler market in India.

Although it is quite early to speculate the sales figures, sources claim that Ola is estimating the sales of at least 1 million electric scooters in the first year. We will have to wait to see if Ola manages to hit this target.

Initial batches of the vehicle will come from the Netherlands but the company is exploring ways to set up a manufacturing facility in India. The facility in question may have an annual capacity of 2 million units, making it India’s largest electric scooter manufacturing plant.