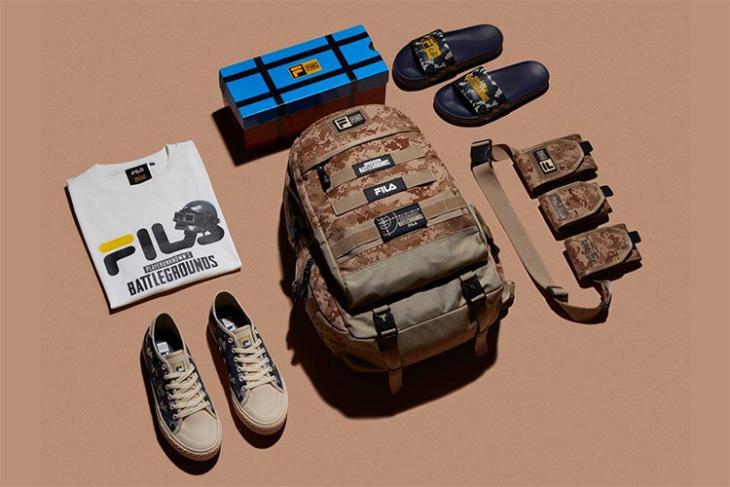 If you’ve been busy earning them chicken dinners, you’ll probably want to dress up in your finest PUBG themed clothing to show off. Don’t have any? Fila has fulfilled your wishes and brought special PUBG merchandise, which includes clothes and accessories.

Fila’s PUBG-themed collection includes a backpack, T-shirts, a pouch belt, and variety of footwear. You don’t need to know much about fashion to fancy these goodies to run through Erangel, Miramer, or Sanhok, or just for chilling at home. Because it’s all about camouflage. 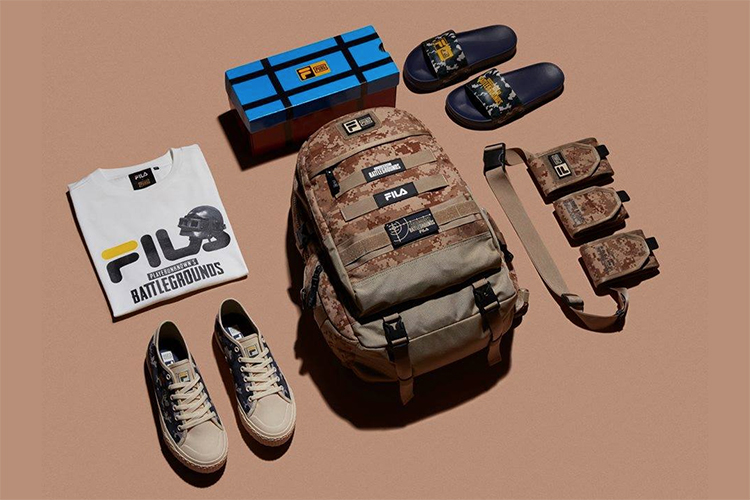 There is nothing special going on here but the subtle PUBG branding on these, but that’s the whole point. It has to look aggressive and lethal, just like the game’s personality – which it may be toning down to deal with Fortnite. These shoes come in black and white base colors but the camo treatment is seen on all the products.

Of the bunch, the pouch belt is probably the most useful accessory – if you can convince others to not call it a fanny pack. It has three pouches which you can use to store some cash, that extra controller or other essentials. Wearing these around will surely make you feel like you’re in a battle – or like the butt of a joke. But I can see the appeal. Heck, I’d even buy the belt just so that I don’t have to get off my PC while I’m gaming. 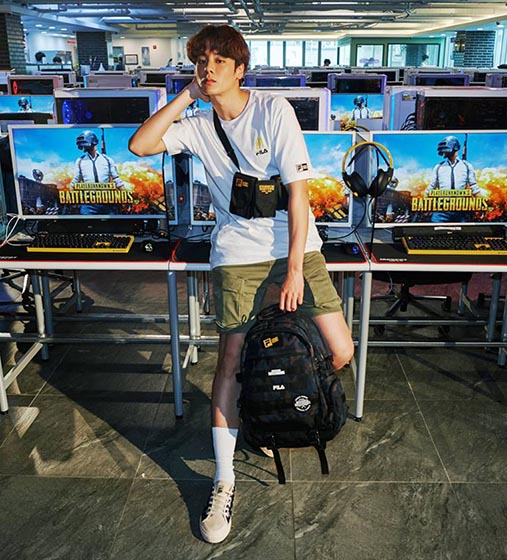 For those who prefer something more casul, Fila also has PUBG slip-ons too. But those, in my opinion, look pretty unattractive. But if you’re a die-hard PUBG fanatic, anything PUBG will get your attention, and well why not slip-ons.

It’s hard to say if will these be available outside Korea (here’s an unofficial link though) but considering just how popular the game is and Fila’s worldwide presence (good value for money too), we can probably expect them to come around to other markets. If you want us to take a closer look at the Fila PUBG merchandise, do let us know in the comments below.

Meanwhile, you can also get PUBG for PC at 30% discount under the ongoing Steam sale if you actually just want to play and not look the part.