Skip to content
Home Gaming NVIDIA Volta: Everything You Need To Know

Only an year has passed since the first Pascal architecture-based graphics card was unveiled, and Nvidia has recently announced its successor, Volta. This might not necessarily be good news for all of you, especially if you recently purchased a graphics card from NVIDIA’s Pascal line-up. Having said that, the details we know so far are quite interesting to say the least, as Volta promises to bring great performance improvements under the hood. So, you better start saving your money right away, if you plan on upgrading to a NVIDIA Volta GPU. Now, before you jump the gun and throw your wallets, here’s everything you need to know about NVIDIA Volta:

What Is NVIDIA Volta?

Once in every 18 to 20 months, NVIDIA tends to move on to a new architecture and considering Pascal was unveiled about a year ago, it’s about time we get some detailed information on their next architecture. While NVIDIA has also unveiled their first Volta-based Tesla V100 GPU, which targets the database market, we know you guys are not excited for that. We can clearly understand that you’re waiting for the Volta-based GeForce GTX cards that are months away from release. That being said, the Tesla V100 GPU based on Volta architecture has been made possible with the help of 21 billion transistors and its capable of delivering performance equivalent to 100 CPUs for applications like deep learning. 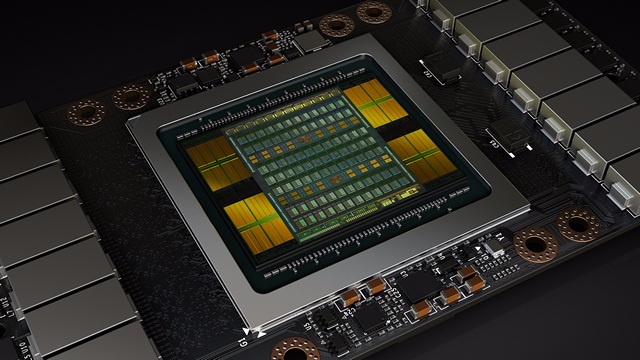 Where Will Volta Be Used?

The first Volta-based GPU that NVIDIA unveiled recently, the Tesla V100 will primarily take its place in data centers and will be utilized in Artificial Intelligence and deep learning. Soon enough, Volta architcture will make its way to the NVIDIA’s much-loved GeForce GTX graphics card that will target the gaming market. Besides these two segments, you’ll also witness Volta’s prowess in NVIDIA’s Quadro workstation graphics cards that will be pushed to the full potential by content creators for high-resolution rendering and computer generated imagery. 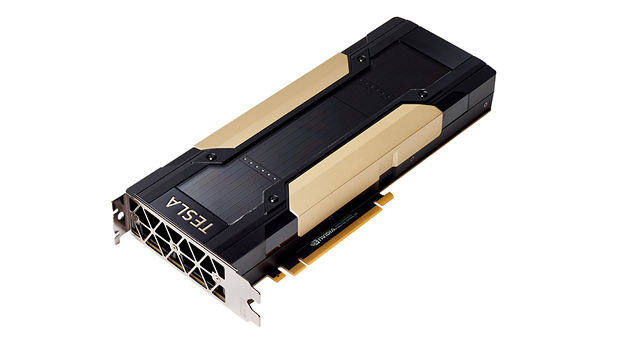 How Does Volta Perform?

Well, for performance, we’ll take a look at the Tesla V100 for a start. Apart from the fact that the GPU has 21 billion transistors, it also packs 5120 CUDA cores clocking at 1455 MHz. This literally puts Pascal-based Tesla P100 data center GPUs to shame, as it only packs 15 billion transistors and 3840 CUDA cores. Admit it or not, this is definitely a huge improvement in just one year. 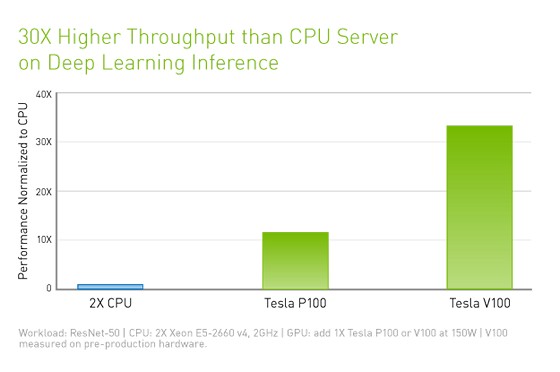 Moving on to gaming, expect huge gains in performance compared to the previous generation, thanks to the introduction of GDDR6 and HBM2 memory. Considering the current flagship, NVIDIA Titan Xp is capable of handling almost all games at 4K resolution while maintaining a frame rate upwards of 60 fps, the Volta based flagships card should be able to push out around 100 fps on games at 4K that will compliment the upcoming the G-Sync HDR capable 4K monitors which boast of 144 Hz refresh rate.

How Does Volta Stack Up Against Pascal?

There’s no denying the fact that, once Volta based cards come out, the Pascal line-up will most certainly be crushed when it comes to sheer performance. That doesn’t mean that the Pascal line-up is underwhelming by any means. For 2016-17, they ruled the entire gaming segment because of what they offered for the price. The high-end Pascal based cards like GTX 1080, 1080 Ti and Titan Xp were easily able to handle most of the games at native 4K resolution with a buttery smooth 60 fps frame rate, which is something PC gamers have been patiently waiting for. 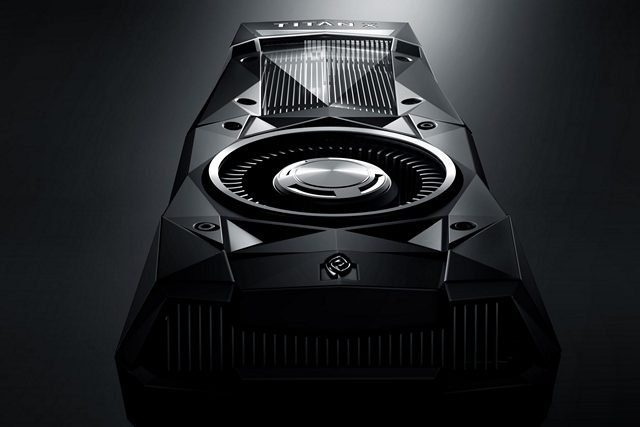 Now, let’s turn the clock back to May 6, 2016. That’s when GTX 1080 was officially unveiled. The company claimed that the GTX 1080 could offer 30% better performance than the previous year’s Maxwell architecture-based Titan X and 980 Ti graphics cards. If that record is taken into consideration, the Volta-based 80-series GPU should be able to beat the pants off of Titan X Pascal when it comes to gaming performance. If this is the case, the cards should be able to handle most of the games in 4K resolution at a blazing fast 100 fps, and that my friends, is the holy grail of PC gaming.

Can AMD Vega Compete Against Volta?

“Wait for Vega” is something that we’ve been hearing for months from the AMD faithful, but there’s no sign of it yet. However, AMD has reaffirmed that Vega-based cards are just around the corner and it’s expected to be unveiled by the end of this quarter. That’s okay, but can it match NVIDIA Volta when it boils down to performance? The answer is clearly no. AMD Vega will launch long before Volta hits the shelves, and it’s reported to go toe-to-toe against NVIDIA’s highest end Pascal GPUs like the GTX 1080 and GTX 1080 Ti. It might not even be capable of outshining the flagship Titan Xp, but that’s not really a problem because AMD has been recently aiming at the price-to-performance ratio for their latest products like Ryzen CPUs and Polaris GPUs. Therefore, by the time Volta GPUs come out, AMD Vega will be in no position to compete against NVIDIA’s latest architecture.

When Can We Expect Volta?

NVIDIA has been mum on the release date of Volta-based GeForce GTX cards so far. However, as discussed earlier, if the company’s usual roadmap is taken into consideration, we can expect NVIDIA to launch it approximately 18 to 20 months since the announcement of the previous line-up. This essentially means the Volta based GTX cards will hit the shelves either during this holiday season or early next year. As far as the Tesla V100 is concerned, you won’t find it in data centers before the third or fourth quarter of this year. 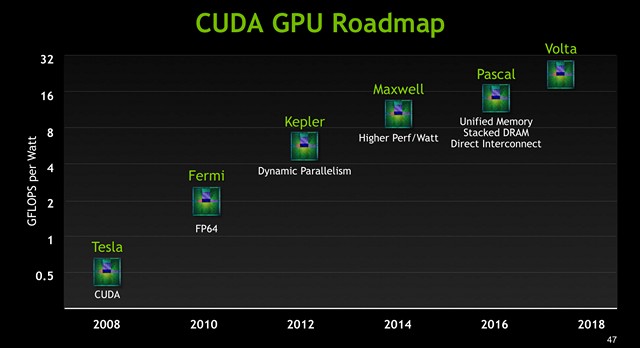 SEE ALSO: 10 Best Graphics Cards for Gaming You Can Buy

NVIDIA Volta GPUs can literally thrash the cards that are currently available on the market, but we’re still months away from the official launch and we’re not even sure if we’ll see a next-gen GPU this year. However, if you’re planning on building a new PC in the near future, you’ve probably got your eyes on Volta GPUs already. So, what do you guys think about NVIDIA’s upcoming Volta-based GPUs? Do you think it will shatter all the benchmark tests so far? Make sure you let us know your thoughts by dropping a few words in the comments section down below.