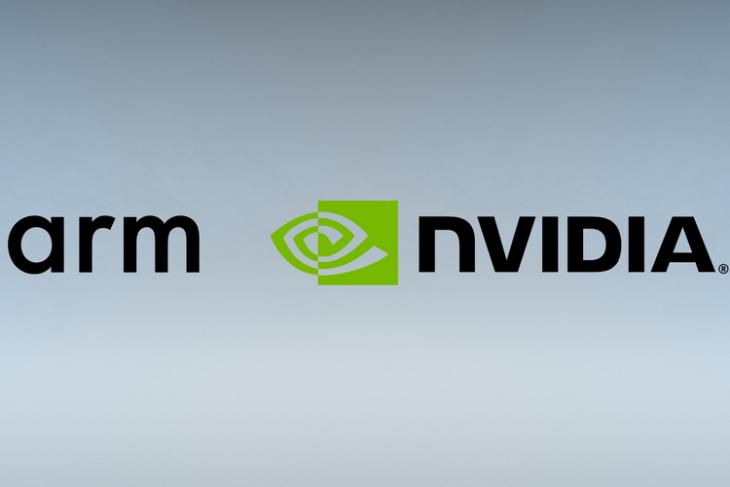 After months of rumors and speculations, the Nvidia-Arm acquisition deal has become a reality. Over the weekend, Nvidia announced its plans to acquire chipmaker Arm Holdings from SoftBank Group. The deal is valued at $40 billion. SoftBank had purchased Arm Holdings for $31.4 billion back in 2016.

Arm will remain headquartered in Cambridge, UK. Nvidia is planning to build an AI research facility for facilitating developments in healthcare, life sciences, robotics, self-driving cars, among other fields. The company will also build an AI supercomputer in Cambridge using Arm CPUs.

“Uniting NVIDIA’s AI computing capabilities with the vast ecosystem of Arm’s CPU, we can advance computing from the cloud, smartphones, PCs, self-driving cars and robotics, to edge IoT, and expand AI computing to every corner of the globe,” said Nvidia Founder and CEO Jensen Huang.

The new deal doesn’t affect Arm’s existing licensing model. In its press release, Nvidia has made it clear that Arm will continue to operate its open-licensing model. According to Nvidia, Arm partners will also benefit from Nvidia’s ‘numerous innovations’. The specifics regarding the benefits are not clear at the moment.

“Arm and NVIDIA share a vision and passion that ubiquitous, energy-efficient computing will help address the world’s most pressing issues from climate change to healthcare, from agriculture to education. Delivering on this vision requires new approaches to hardware and software and a long-term commitment to research and development,” said Simon Segars, CEO of Arm in a statement.