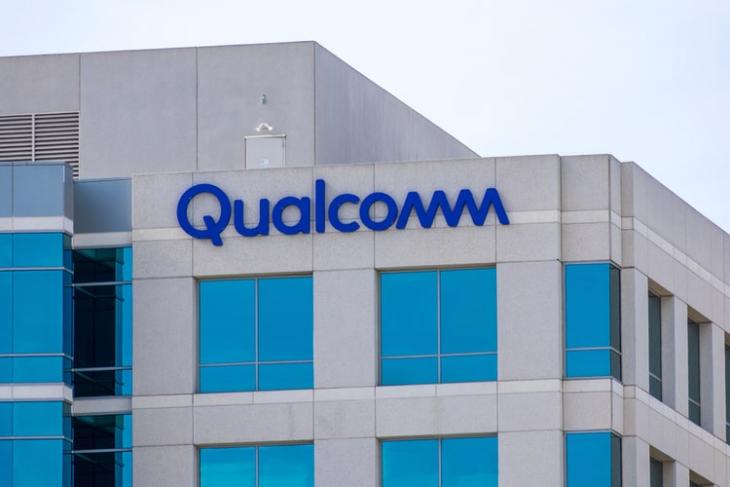 After Nvidia officially confirmed that it is not acquiring the British chip manufacturing company ARM earlier this year, it seems like Qualcomm is now trying its hands to acquire the SoftBank-backed company. The chip-making giant aims to include Samsung and Intel to form a consortium to move on with the process of acquiring ARM. Check out the details right below.

Qualcomm CEO Christian Amon has spoken to The Financial Times and revealed the plan to acquire ARM. Amon hinted that Qualcomm might partner with other industry giants like Samsung and even Intel to form a consortium to acquire the semiconductor company.

“We’re an interested party in investing. It’s a very important asset and it’s an asset which is going to be essential to the development of our industry,” Amon told Financial Times.

The Qualcomm CEO suggested that the consortium of major companies would eliminate most of the regulatory hurdles that Nvidia faced while trying to acquire ARM in 2020. The $40 million Nvidia-ARM deal reportedly did not go through as the regulatory authorities believed that it would be anti-competitive.

“You’d need to have many companies participating so they have a net effect that ARM is independent,” Amon added. Furthermore, he mentioned that the potential purchase price would be pretty high and Qualcomm could come up with a deal with other members of the consortium to make the deal happen. It is further revealed that the Qualcomm CEO never liked the idea of Nvidia purchasing Arm and suggested that it made no sense.

For those who don’t know, Qualcomm is not the only company that has suggested an acquisition of ARM. Intel CEO Pat Gelsinger previously hinted at the idea of forming a consortium to acquire ARM. Moreover, Gelsinger was recently spotted meeting with a top-order Samsung executive and the top executives of the company’s semiconductor division.

Now, it is also worth noting that SoftBank Group, the company that owns ARM, is not looking to sell the company. It is currently focusing on taking Arm public. However, that doesn’t mean one can’t try! So, going forward, the companies might indeed form a consortium and strike a deal with SoftBank to acquire ARM. It remains to be seen how this will impact the chipset market if the deal gets through! We suggest you keep an eye on our platform to get the latest updates regarding the matter. Also, let us know your thoughts on Qualcomm acquiring ARM in the comments below.