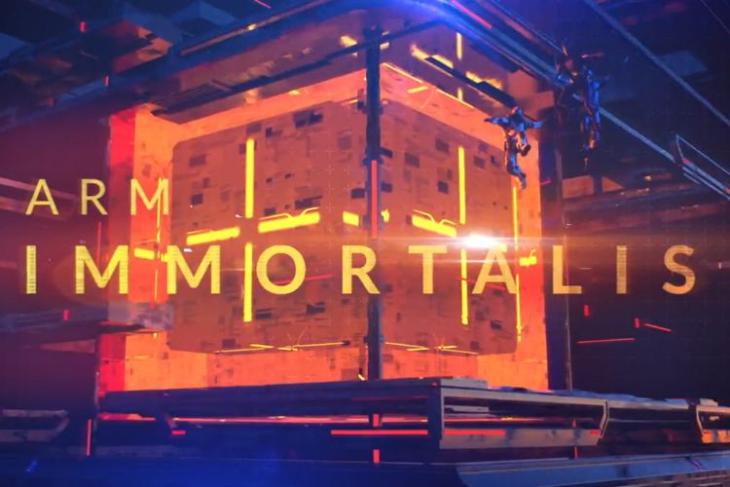 Arm has announced its new flagship Immortalis GPU for mobile, which offers hardware-based ray tracing on smartphones. This is a first for Arm. New second-generation Armv9 CPUs have also been introduced. All these form Arm’s Total Compute Solutions (TCS22). Here are all the details to know.

Arm Immortalis-G715 GPU is meant to provide an ‘ultimate gaming experience’ with support for AAA games. It offers features like hardware ray tracing, which offers a realistic gaming experience with real lighting and shadows. This, however, can take a toll on the SoC. The Immortalis-G715 only used 4% of the shader core area and can deliver a 300% improved performance through hardware acceleration.

It supports 10 cores and above and is said to offer a 15% improved performance as compared to the previous Mali GPUs. It is also expected to deliver the ‘highest ever energy efficiency.’ Plus, the GPU will provide two times architectural ML improvements.

In addition to this, Arm has introduced the new Mali-G715 and the Mali-G615 GPUs as well with support for 7 to 9 cores and 6 or fewer cores, respectively. Both the new Mali GPUs come with the same features as the Immortalis GPU, except for the hardware-based ray tracing feature. They also come with PPA (performance, power, and area) improvements. These new GPUs will be out in 2023.

There are improvements for the Arm Cortex-A510 CPU, which is last year’s “LITTLE” Armv9 CPU. This involves a 5% power reduction. The LITTLE CPU cores will provide power efficiency, thus, resulting in better battery life. The gaming part, computing performance, and security have also been improved.

Additionally, the DynamIQ Shared Unit (DSU-110) platform has also been upgraded and can now be scaled up to 12 cores and 16MB of L3 cache.